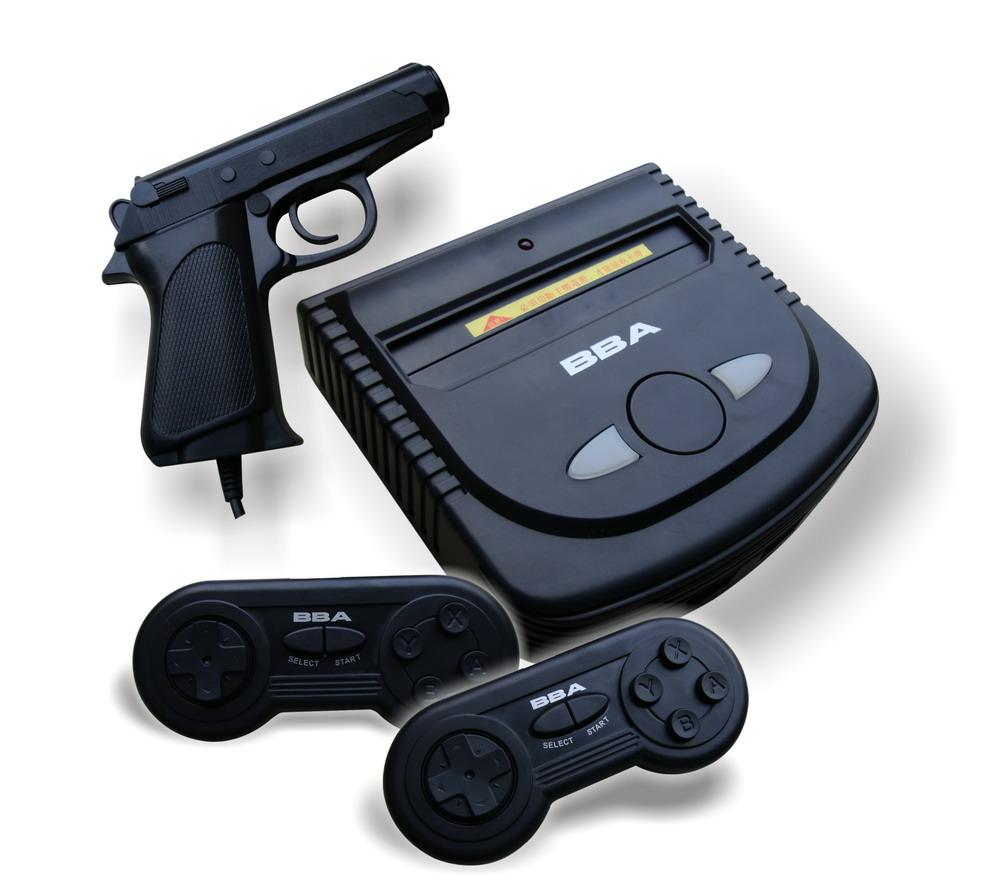 In last few years, the money spent on conventional gaming has fallen drastically. The ratio of smartphone purchases to game consoles has increased to 5:1. The gap is going to become wider in coming time as well. By year 2013, the number of mobile app downloads is going to appreciate by over 80 per cent. IHS, the video game analyst came with some research data according to which purchasing of consoles has plunged by 25 percent in last couple of years.

Besides above facts, Smartphone sale has crossed a figure of 1 billion and the number will keep increasing in coming time. Varied number of casual games is the most popular and sought after feature available in tablets and smartphone. But these casual games are just a game and no passionate gamer will give up his PS Vita or 3DS for game offerings from app store. Though the screen size is very similar, no one prefers to play a RPG on his tablet or smartphone because it demands prolonged time. The game console market has also received some significant boom after Nintendo Wii U hit the market. As this console looks similar to tablet, its design may open some more gaming possibilities in coming time.

Mobile phones are going through drastic evolution and the same hasn’t observed in game console market. As Smartphone market has rocketed strongly, it appears that there will be hardly any growth happening in conventional game market. In reality, this is not at all the case. Though game consoles haven’t received much popularity but it doesn’t mean they are dying and going to disappear from the market. If we do exact comparison between tablets, smartphones and game consoles on some specific parameters, we will come to know some surprising conclusion. The smartphone and tablets have still got very long way to achieve similar level of performance delivered by game consoles. Though one can connect his smartphone with television set with the help of wireless controllers, it is difficult to get the same level of user interface which is delivered by game consoles.

Consoles brag about their top class graphics, courtesy to fact that high numbers of games are already optimized for their betterment. It enhances the gameplay experience and makes them more competitive. Regular game enthusiasts who have been utilizing gaming on desktop or consoles, it is very difficult for them to switch easily to mobile phones. Game consoles are made principally for gaming and they possess some upper hand in gaming which can’t be matched by smartphones which focus on some other functionality.

Today, game consoles have got something to offer everyone but the final decision all depends on the personal preference and a special gaming experience a user is looking for. Though dedicated gaming consoles have become a bit unsecure because of rising popularity of smartphones, we don’t see them going anywhere. Considering all above facts, it is extremely interesting to see how game consoles will respond to competition in near time.