Why sales of video game console are constantly tumbling? 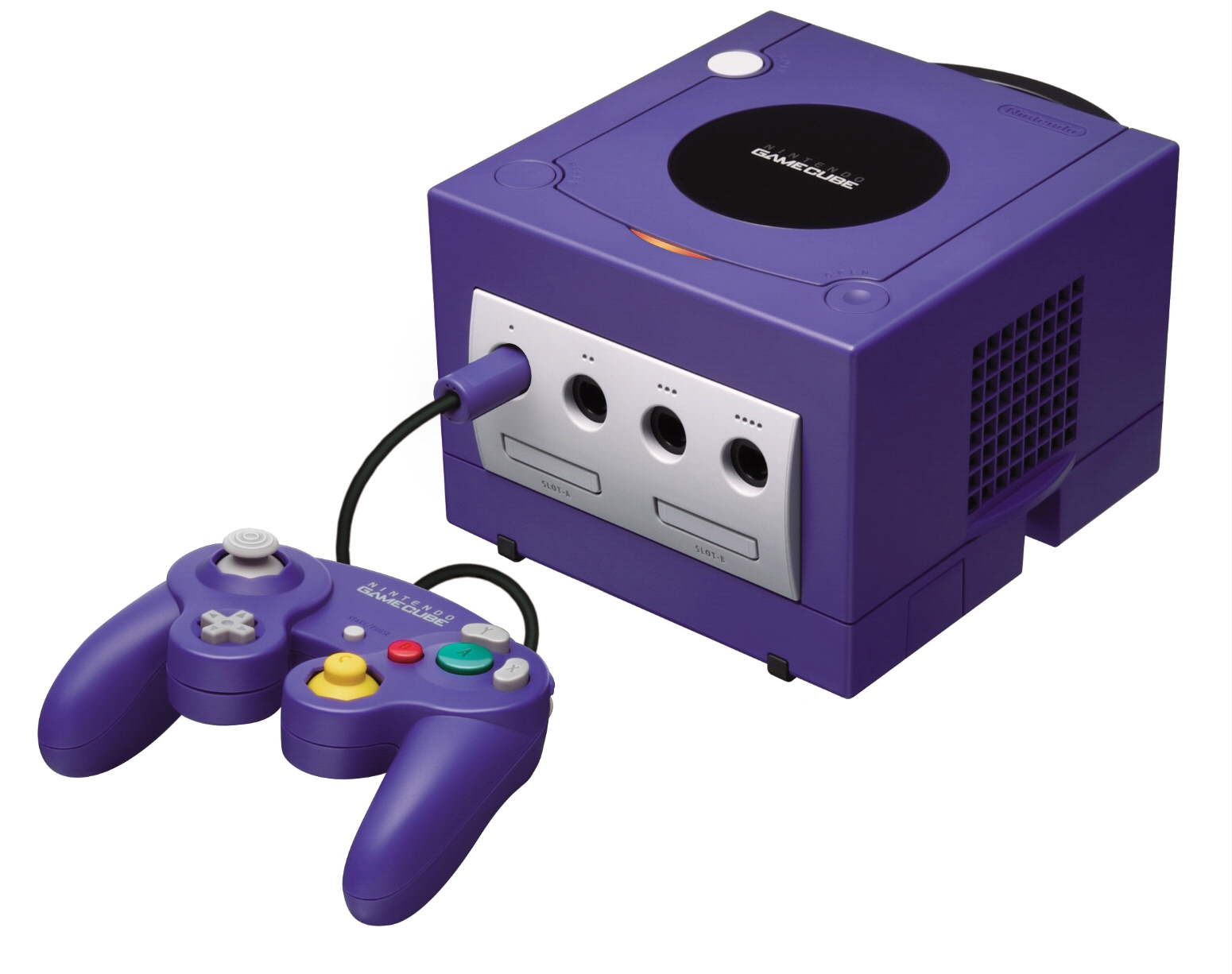 The recent figures of game consoles sales suggests that they might very close to reach the ‘game over’ stage. The overall sales figure of consoles plunged by more than 20% in year 2012. Besides this, the figures from top manufacturers of gaming system have dropped drastically during holiday season as well. While declaring the quarterly earnings, Microsoft stated that the revenue of Xbox dropped by more than 29%. Similarly, PSP sales have also observed a drop of 15% in video game division. In addition to this, Nintendo’s Wii U also didn’t get convincing response. Company said that they were expecting 5.5 million sales but in reality only 3 million consoled got sold.

Above numbers clearly demonstrates the new trend which is about to begin in gaming business. The coming generations of gaming consoles has to get change to see radical improvement in the industry.  The game consoles are in a stage of getting into a digital revolution era. If we compare gaming and music industry together, it is now in Pre-Pandora and Pre-iTunes stge. There are several technical reasons why people won’t prefer to play games on cloud based service but analysts say it is only matter of time.

The overall price of the game console and its total cost were the prime factors behind the success of these devices. But the evolution in Smartphone and tablet market has made the competition for game consoles so high that they have to think about some advancement. This is directly and indirectly impacting game consoles as many popular games can be played on smartphones and tablets as well. What it means that only serious game enthusiasts will prefer to buy these consoles even if they have Smartphone or tablet. In fact, they will wait for the drop in prices and this can be the real good news for game console makers.

Most of the console manufactures have already upgraded their price tag, considering their overall cost. Previously, both Microsoft and Sony used custom made chips but now they will focus on off-the-shelf chips manufactured by AMD (Advanced Micro Devices). This means that the success of both these companies is largely depending on the AMD. It will try to deliver essential visual horsepower using APUs.

Smartphone and tablets are altering the overall face of gaming, at least mobile gaming at high pace. Besides this, they are considered as most versatile and modern devices of today’s time. On the other hand, game consoles are also utilized to play video and audio content, integrating it into a very centralized entertainment hub for the user. They have significantly made the causal gaming more popular and giving dedicated console makers a more food for thought. In coming time, serious gamers definitely prefer to choose dedicated gaming consoles, but a lot depend upon the overall industry. It is interesting to see, whether they will match up with the requirement of customers judiciously. In near term, game consoles will definitely survive if they transform themselves into a sensible device for today’s serious gamers.