What Are the Best Alternative Tablets to the iPad? 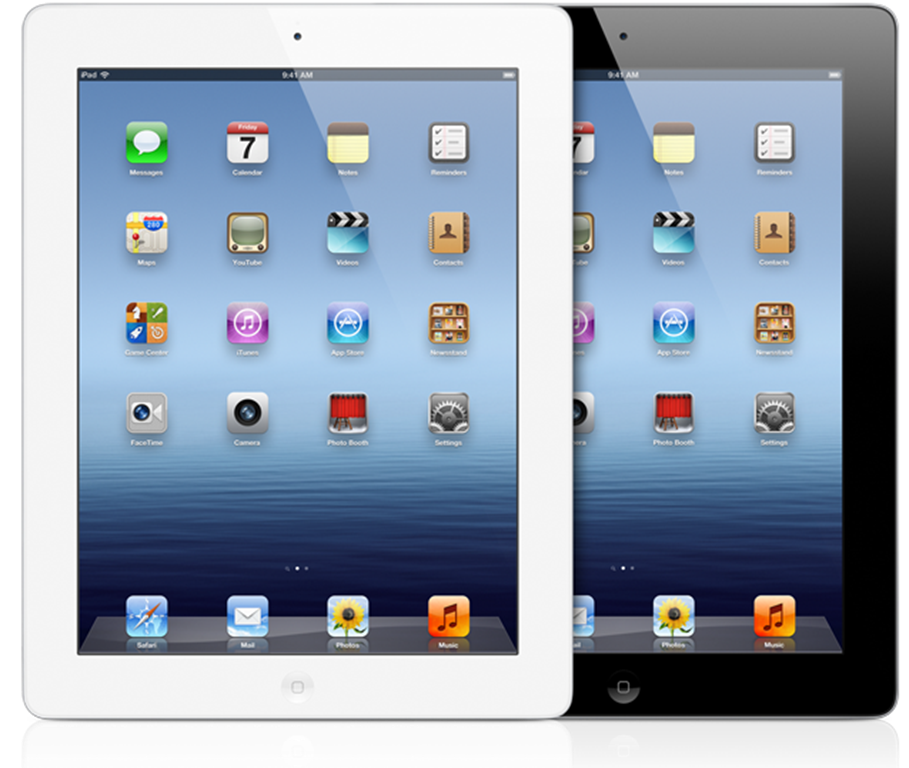 While the iPad continues to dominate the tablet market, it is coming under increased pressure from a growing number of competitors. Here we’ll take a look at four of the chasing pack and find out what they have to offer when compared with the seemingly imperious touchscreen titan from Apple.

At just £200, the Google Nexus is quickly becoming a popular alternative to the iPad. The Nexus positions itself in the tablet market successfully with its unique screen size. Whilst other models stand at approximately 10 inches in height, the Nexus boasts a nifty 7 inch screen (hence the name Nexus 7), filling a niche within an increasingly crowded market. Its cost and size make it a far more practical device; but don’t be fooled by its diminutive stature, as the Nexus packs quite a punch when it comes to processing speeds. With a 1.2 – 1.3 GHz processor, it’s both quick and powerful.

If you want something that rivals the iPad in every aspect, then look no further than the Samsung Galaxy Tab 2. With it being considerably cheaper than Apple’s equivalent, at just £299, the Galaxy Tab 2 is a more affordable tablet on the market. But just because it’s cheaper, it doesn’t mean it lacks quality. Powered by a 1GHz processor, and boasting a whopping 1280 x 800 LCD pixel-display it looks fantastic and performs exceptionally. The Galaxy Tab 2 comes with the latest Android Operating System (4.0) so you’ll be getting the very latest and greatest in tablet software.

For the best rival in terms of screen display, the ASUS Infinity TF700 is the answer. With a screen resolution of 1,920 x 1,200, you’ll have the most picture perfect display on your 10.1 inch screen. It looks fantastic. And, better still, it boasts a comprehensive processor to back it up. Unlike other ASUS tablets, the Infinity TF700 comes equipped with a super-fast quad-core Tegra 3 processor, so it copes with the demands of the screen quality effortlessly. At £450 it’s much cheaper than the new iPad too.

Another tablet with a 7 inch screen, the new Amazon Kindle Fire has been making a big splash in the Tablet market. One of the cheapest models currently available, at just £125, it makes for a perfect gift. Yet there’s much more to it than this. With a 1GHz dual-core processor, loading programmes and Apps is easy and hassle-free. It boasts a smooth web browsing experience and visually it has a decent screen resolution of 1024 x 600 IPS; whilst this isn’t the best on the market, the screen clarity is nice and crisp.

Author:This Guest Post has been provided by Insurance2Go, a leading provider of mobile and tablet insurance.