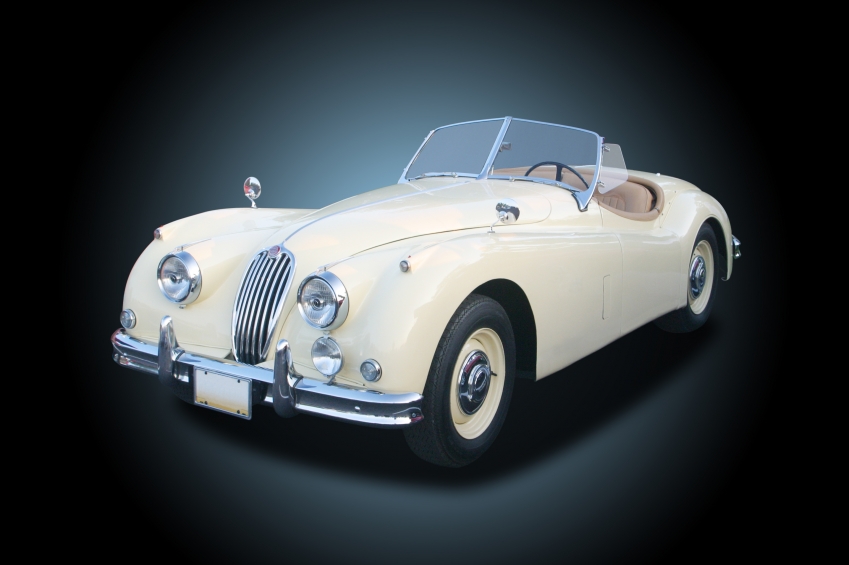 Choosing a list of the greatest classic cars can be difficult. Given the subjectivity of people’s taste, and the problem of leaving out many deserving cars, any top ten list is always going to feel somewhat incomplete. However, it is possible to at least narrow down some of the cars that, through regular reappraisal and loyalty from collectors, have taken on an iconic status. From Lexus cars through to Fiat, Chevrolet, the Mini and Ferrari, this list tries to identify some of the best:

The pre war Bugattis were distinguished by their commitment to expanding sport models to commercial drivers. The 710 Bugatti types developed between 1934 and 1940 gave rise to the 57S Atlantic, with the ‘s’ standing for its surbaissé lowered suspension. A V shaped and dipped mesh grille also helped to make the 57S a prototypical example of a modern sports car.

Still one of the greatest sports sedans to be launched by BMW, this 2.0 litre, four cylinder engine two door model combined significant power with comfort and superb handling. A key influence on BMW’s later success with its 3 Series range.

A car that typified the appeal of sports vehicles for the youth market, the hardtop and convertible Ford Mustang was both compact and highly styled around a four seater design that emphasised lightness and power through bucket seats.

A forerunner, in some respects, to the Mini, the 1957 Fiat 500 had motorsport power and rear engine propulsion. Designed by Dante Giacosa, the Fiat 500 was a cost effective and practical vehicle with a two cylinder engine for modern city driving.

Still perhaps the classic chevy of the 1950s, the 1955 Chevrolet was built around a V8 engine by General Motors, and was notable for its extreme power, and its aerodynamic bodywork.

A sports car for the public that could recreate the performance of motorsport vehicles, this 2 door coupe was a landmark in German automotive design. The 1963 model combined a flat 6 engine with 2×2 seating, and a four or five speed manual transmission.

The prototype for the Mini’s classic status was developed by Sir Alec Issigonis around a transverse engine and front wheel drive. Incorporating elements of the British Motor Company’s Morris Minor design, the 1959 marque paved the way for the Mini’s success in the 1960s.

Boasting a V12 engine, the 1966 Lamborghini Miura was one of the most powerful sports cars of its time, and epitomised Ferruccio Lamborghini’s dream of a grand touring model with a merged transmission that could establish his company’s global reputation for quality.

Bringing together the best of Ferrari’s GT winning cars, the 250 GTO was arguably the pinnacle for the Italian company’s classic cars. A V12 engine and a live axle rear end with wire wheels and a five speed gearbox made the 250 GTO the epitome of a classic car: powerful, expertly engineered, and a dream to drive.