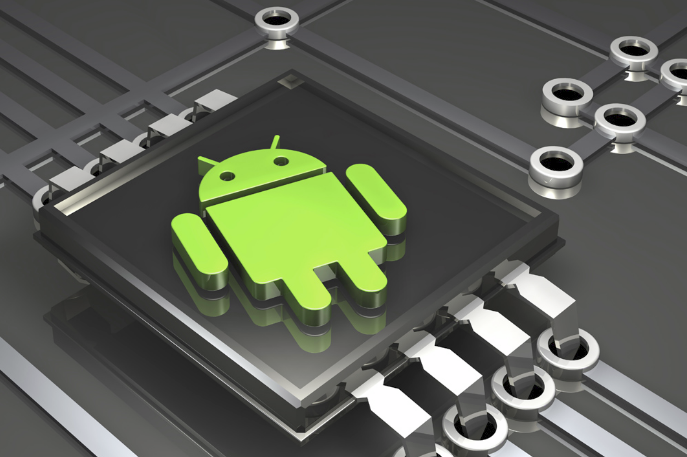 With the invention of the android technology, there has been a great revolution in the mobile market. It has become a must to have an android phone since it offers everything we once only dreamed about. The best companies of android phones are HTC, Motorola and Samsung.

The best android smartphone so far is the Motorola atrix 4g which is also called as a mini laptop since it has a dual processor core. It has a camera of 5 mega pixels and other amazing features that you will find in a laptop. The looks of the phone is also what gives it an edge with its sleek design and shape.

Samsung is one of the best companies of android smartphones. It has a good touch screen and a processor of 1 GHz ARM Cortex A8. it is only a bit behind Motorola but it is still good. the battery time of this phone is more than the Motorola’s.

If you are a game lover and would want to have a play station packed with your smartphone, then this phone is the best option for you which includes all the features for a play station and for a mobile phone.

HTC is the pioneer of android phones and the new phone, HTC thunderbolt has become very popular with the android users.

The best thing about this phone by the leading company Motorola, is that this phone has a camera of 8 mega pixel.

This android phone has got both touch screen and manual keys. It has a large storage space and has a fast processor.

Samsung epic is a very fast android phone and has got all the features that a person would love.

HTC android phone has always been at the top of the market. This one has an 8 mega pixel camera and is successfully fighting the competition.

It is another of HTC creation and is surely going to intrigue the users.

This one is also embraced by the android users a lot and is among the top ten phones of 2011.