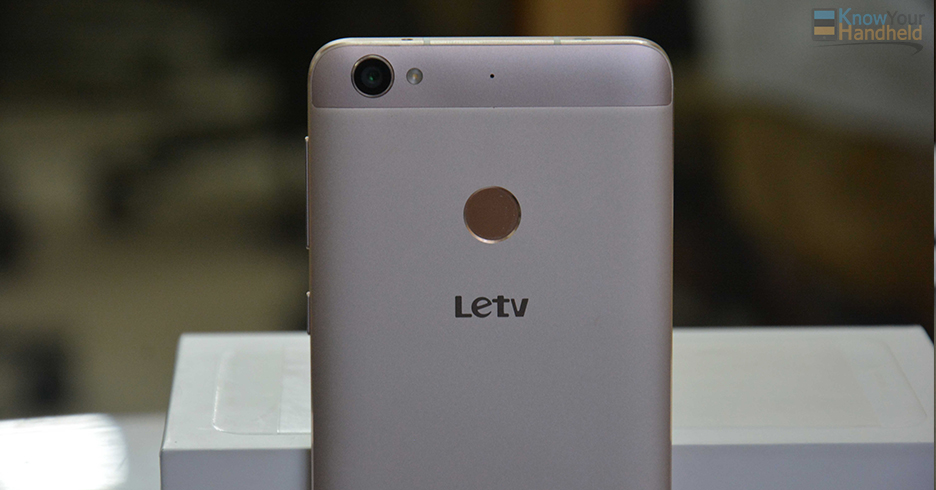 “Relating to or denoting a commodity of superior quality and therefore a higher price” is what Oxford has to say about the word “Premium”. But when you look at the smartphone world, the word actually takes on a whole new meaning. The latest translation is noted as, “LeEco Le 1s”. Well, not literally, but it should be because the smartphone has so much to offer at such an unbelievably low cost, most people are still pinching themselves, just to check if they are dreaming. Anyway, leaving all the humor aside for a minute, we take you through the most remarkable thing to come out of China since…Yao Ming. Introducing the LeEco Le 1s.

If you feel like you you’ve heard of the Le 1s, well you probably have because the device initially launched in China as the LeTV Le 1s back in October, 2015. Now, India has brought the device to the country through an intermediary called LeEco. The device has been received well in both Asian countries and the company will be planning on expanding the market as well.

The first thing you notice about the Le 1s is the look (obviously) and it looks stunning. Made entirely of metal, the device is easily comparable to the mid-range and even some premium devices in terms of build quality. On the front sits the display with the camera, ear piece and sensors to the top and 3 back lit capacitive buttons on the bottom. To the left is the SIM card and SD card tray while the right holds the power and volume buttons. The top of the device houses the 3.5mm earphone jack and the IR blaster while the bottom holds the speaker grille and a USB Tyle-C port. On the back, there is a primary camera with a LED flash on the top left and below that, towards the center is the mirror finish fingerprint sensor and the company branding.

Built with a brilliant 5.5 inch Full HD display that comes with a resolution set at 1920x1080p, the Le 1s has one of the best screens in its price category. Images are sharp and viewing angles are even better. The color reproduction is great and brightness levels are good. Even in the sun, readability is superb which makes using the device outdoors a pleasure. The 403ppi pixel density makes images and videos absolutely stunning to look at.

If there is one thing that is most important in a Latest smartphone, it has to be the processor which not only brings speed to the device, but also is the powerhouse for it. Luckily, the Le 1s is fitted with an Octa Core MediaTekHelio X10 processor that clocks in at 2.2GHz, which is relatively faster than any other device in its category. Along with all that raw power, the device comes with a very impressive 3GB RAM which is further backed up by a 32GB ROM. There is no expandable memory which might be a drawback for some, but for others, 32GB is probably more than enough to store all their favorite games, videos, songs, movies and other content. The Le 1s runs on Android 5.0 Lollipop with the company’s own EUI 5.5 on top, which might be the latest, but it does more than enough to keep the user up-to-date with everything around. There should also be an update coming soon that will bring Android Marshmallow to the device. In terms of power, the device gets its fill from the massive 3000mAh battery that gives users more than a day of normal usage and even when under stress from gaming or binge watching movies, the device performs well.

For the given price, the Le 1s does more than most devices do in terms on camera quality. On the back, the primary 13 megapixel shooter clicks very sharp and almost perfect images and videos. The focus time is a bit slow, but what it lacks in one area, it more than makes up for in others. Even the videos come out pretty great with Full HD resolution and even slow motion options available. On the front of the device sits the very impressive 5 megapixel shooter that, in all honesty, does not do as good a job as we would have liked, but are a sub $200 device, we can’t really expect the best of everything. The selfies do turn out amazing in suitable lighting but in low light, the quality drops quite evidently.

There is a rarity in the budget smartphones that makes the LeEcoLe 1s stand out like a sore thumb and that is quite obviously the inclusion of a fingerprint sensor. The mirrored finish circular sensor is said to double up as a mirror so that people can look at themselves in it but, we learned that it is way too small to even look at the entire nose (and I don’t even have a big nose). Nevertheless, the addition of the sensor is more than worth it because it is quick – not as quick as the company says – and does do a good job at unlocking the device and clicking photos as well.

If anyone would have told me that the Chinese market was going to produce one of the biggest selling devices of 2016 so far, I would have either shrugged it away in disbelief or I would have figured they were talking about Huawei, Lenovo, Xiaomi, OnePlus or even Oppo. But LeTV or LeEco, has really pushed the boundaries on this device and I personally feel it is more than worth it. With a brilliant display, powerful chipset, decent cameras, pretty fast and accurate fingerprint sensor and a good enough memory, the Le 1s is capable of competing with the big boys on many levels.