The Impact of Windows 8 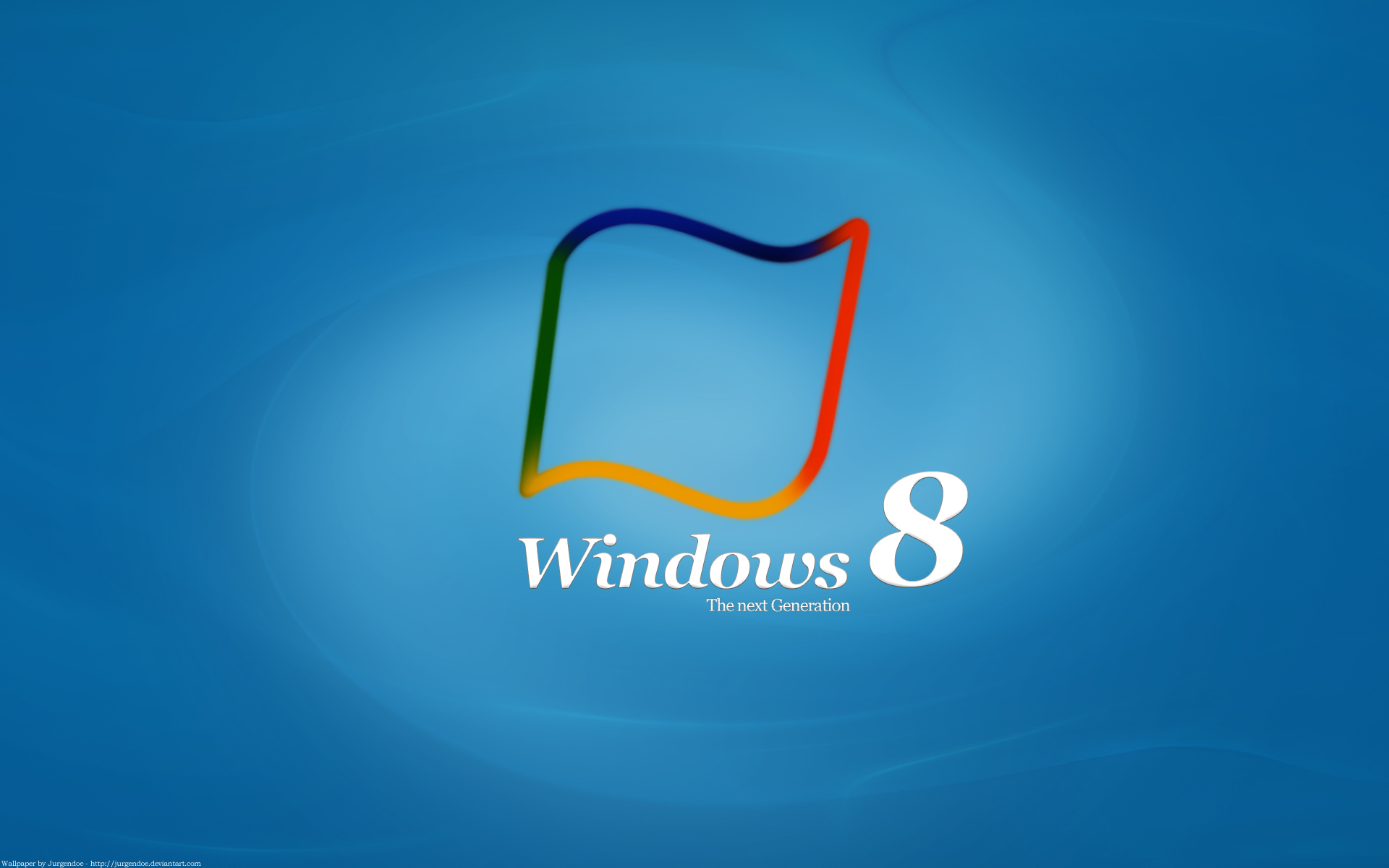 The fate of the personal computer has been at stake ever since the inception of high powered smart phones and tablets took the world by storm. PC sales have started to taper off in recent years, with the International Data Corporation reporting that PC sales have fallen by 8.6% worldwide in the third quarter of 2012, with giants like HP and Dell not spared either. Innovation freak Apple has also seen a hit in sales for the MacBook and iMac and the PC market has never been so uncertain.

So what happens next? With tablets the obvious choice among new consumers to cater for their technology needs, Microsoft decided that perhaps Windows 8 would be a path worth taking. While it’s obvious that this is a push by Microsoft to try and slow sales for the iPad and try and find a solution for them to get out of the plummet along with the deteriorating PC market, some have gone so far as to say that this is Microsoft’s last and final effort to come into the consumer spectrum again.

So what’s the take on Microsoft’s latest gizmo, the Surface? While the Surface is not a complete thrust from Microsoft to control the entire product using Apple’s model of hardware-software integration, many believe that this model is the only way Microsoft will be able to maintain an acceptable level of profitability. When you consider the price that the Surface is selling for, it’s obvious that it’s aimed to be a direct threat at the iPad but offering a lot more functionality, some have even touted it as being a replacement for the PC itself. Had the Surface Touch and Type covers (yes, there are two types) been included in the price bundle, the pricing would have been a lot more competitive, but at the moment with the price hovering around the $500 – $600 mark, the initial reaction from the public is largely unconvincing.

The initial problem faced by Microsoft with its Surface is going to be able to convincingly sell Windows 8 and proving to consumers that this is something worth investing in, and primarily, that it is different from its counterparts. The obvious pros that users have seen with Windows 8 are that it’s sleek, it’s fast and it’s a completely new interface. Add to it the advantage of huge security improvements, a great battery life and native touch interface and you get a sweet deal. However, there are those who are complaining about not being able to get the entire package’s experience on a personal computer, but they should know that Windows 8 has been primarily designed for tablets, so they simply have to deal with losing out on a few of the touch features.
So how is Windows 8 going to drive the success of Microsoft? First, owing to the many corporate agreements that Microsoft has, Microsoft’s own tablet will be available in bulk pre-loaded with Windows 8 for these customers. That’s an extremely large push out. Secondly, you cannot deny that Windows has a fan following. While Apple’s fans might be a lot more vocal, Windows fans are present in numbers that are higher by mammoth proportions.And finally, it’s the factor that Windows 8 has been designed with tablets specifically in mind, meaning that the real experience of Windows 8, comes from a tablet.

How successful is this push going to be? Initial indicators state that orders for the 32GB Microsoft Surface have been overwhelming and shipping dates have been modified to “within 3 weeks”. That’s a good indicator for Microsoft, but they’ll have to cross their fingers and hope that the Windows fan-base is satisfied with this tablet tailored release and that users feel the experience is ‘truly different’.

Author Bio: Avtar Ram Singh is a technology enthusiast who covers articles on topics ranging from social media and internet technologies to consumer devices. He is currently working with Lazada