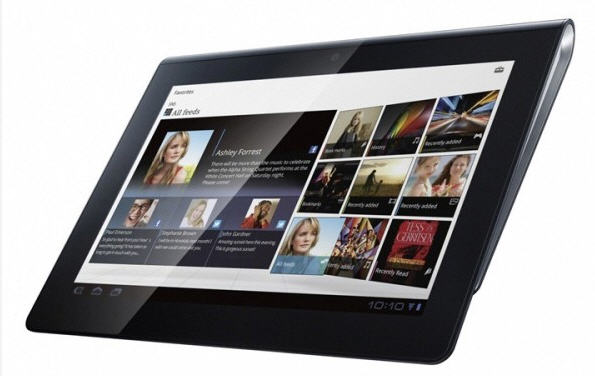 The twin tablets, S1 and S2, by one of the world’s most highly reputed electronics manufacturer Sony are the company’s first genuine attempt at the electronic gadgets. Despite emerging onto the technological front at the same time and by the same company, S1 and S2 are entirely different devices from each other in terms of physical attributes as well as most of the built-in functionalities. Below we shall discuss the reminiscent differences between the two tablets from Sony.

The S1 version is surely the larger (and rather surprisingly, the lighter) of the two tablets which supports a relatively big size screen that spans over 9.4” of space. The device has been powered by the Android 3.0 Operating System while the distinguishing feature of this particular Sony tablet from the other counterparts is that it is totally PlayStation Certified, thereby allowing the users to play their favorite games on an Android platform running on a Sony tablet.

The second of the two Sony tablets S2, is surely more elegant and more sophisticated in terms of its unique wedge-shaped design, which gives a resemblance of an open magazine. Just like S1, this Sony tablet also has the Android 3.0 OS running into the system while the PlayStation certification is available too. With dual 5.5-inch display split-screens, S2 certainly made a few eyebrows raised regarding the queries of its qualification as a ‘tablet’, which was available in a solitary screen and single body before this.

Both the Sony tablets S1 and S2 definitely show promising signs of being embraced gleefully by the audience worldwide especially by the truly frantic PS-maniacs.