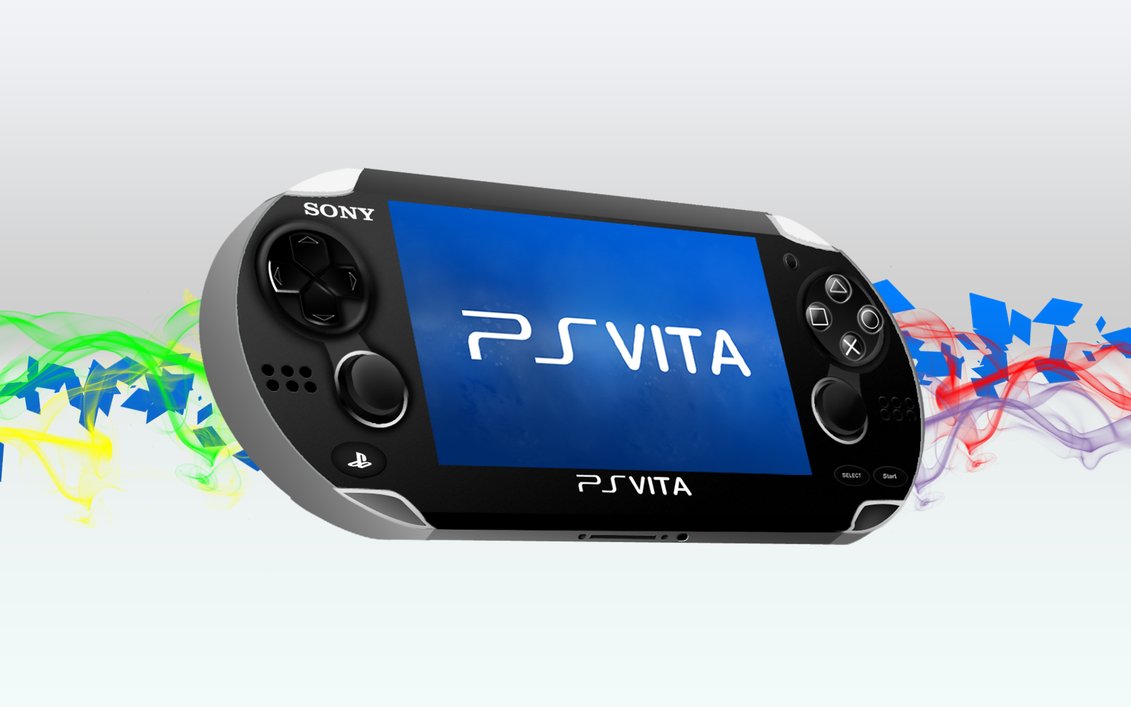 With dedicated gaming getting prone to smartphone based game, Sony is extremely excited to release handheld device such as Sony PlayStation Vita. The highly featured Nintendo 3DS didn’t able to compete with powerful features provided by highly versatile and modern platforms like Sonia Ericsson Xperia Play and Apple iPhone 4S.

Plyastation Vita is completely out of box device at a price of $249.99. It looks very similar to PlayStation Portable at initial time but its quality is quite better and in detail as compared to its ancestors. The top side of device features the accessory and game card slot.  While, the bottom edge features memory card slot and SIM card slot is placed at left edge. Apart from headphone jack and proprietary USB port at bottom, every slot and port on PS Vita is well covered with door. The device nicely weighs around 9.8 ounces with height, width and depth of 3.3, 7.2 and 0.7 inches respectively. Overall, it is quiet similar in shape with PSP.

If you give look at American version it is quiet similar to Japanese model expect few small modifications. It has got plastic case and nice platinum look with slight metallic accent in silver color. A user gets a 5-inch OLED experience with some of the best display one has ever seen and can be compared to retina display of iPhone 4S.

The entire design of PlayStation Vita is targeted to make the footprint low. The D-Pad, joysticks and action buttons are placed very close to each other so that user can click them in extremely quick manner. The shoulder buttons feature responsive and action buttons are quite smaller than gamepad which are separated adequately so that user can’t hit them at the same time. Control sticks are very similar to action pads and those are smaller than standard DualShock.

What makes PlayStation Vita amore unique is its multi-touch and possesses reverse tactile surface to deliver high potential. The refine touch screen interface with outstanding support helps user to get more rewards. It is equally responsive as iPhone and VGA cameras which don’t prefer to waste their time in becoming world beating. Anyone with the help of PS Vita could take stylish snaps of quality very similar to smartphones. PSN syncing is also quiet simplistic in approach and that was necessary as lot of depend upon the connective.

Sony PlayStation Vita is highly desirable gaming device which has ever released by any company till today. From nice controls to beautiful display and from advance touch inputs to superior performance, Sony has emphasized on everything. As a result of that, it has delivered this portable device with potential to manage any type of game. Though it is not much successful in other parameters such as communication but it can easily integrate the core functionality with required network.  PS Vita features highly unique platform on its own and we are really pleased to see that the company has put everything to present best possible gaming device in the market.