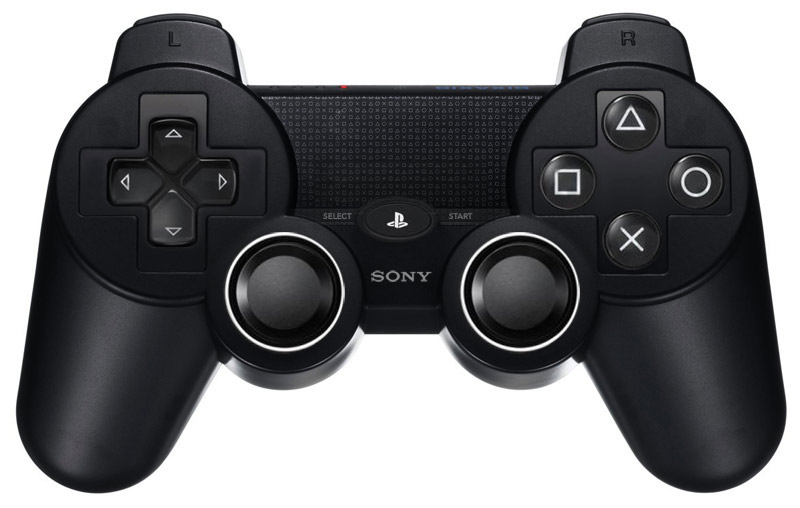 The rivalry for new console has once again begun with strong competitors Microsoft and Sony both are going to come with some most awaited devices.  Will Playstation 4 and Xbox 720 rock the market? Only time will tell but sources have revealed that both of these devices will feature Smartphone as well as tablet control. We have already seen the feature like SmartGlass app possessing some exceptional capability.

The similar source also states that Sony may sell its Playstation 4 for $529 and $429 probably in November 2013. There are no details on exact difference between two models but the former model will offer more storage space as compared to $429 one. There are also high chances that Sony may replace its existing Playstation with Playstation world. However, in order to avail premium service users have to pay monthly or annual fee. It will be interesting to see whether Sony will imitate Microsoft to charge users for playing games online akin to Xbox live.

The sources said that Sony will offer smartphone interaction through chat and similar other controls. Mobile apps will let users to buy and get content to their device remotely. The smarphone app will also allow users to talk with their friends on Playstation 4 without actually turning on the console. Besides this, gamers will get an opportunity to purchase games from PlayStation network on their phone and then console downloads it automatically.  The source has also provided some images of PlayStation 4 and similar to previous images it lacked in share button. However, there are some speculations that sharing feature maybe included in PS button below touchpad.

So in future if every next generation console use tablets and mobile devices then there are high chances that these gadgets will create strong competition for dedicated consoles. This may be an alternative for some users but for few others it is just like giving a try to play game on one’s TV with the help of his own device. However, it is not that convenient to play games when physical buttons are not there. This leads user to take help of Bluetooth controller available from reputed brands such as Steelseries or Moga. One more issue is about power. If user is running Bluetooth, WiFi and any intensive game then the power is going to wither very fast. This means very short game sessions for users. In near future, some gadgets like Ouya will mitigate such kind of issues to deliver nice gaming experience to users who want to play any mobile based game on big screen.

Considering above facts, one thing is definitely sure that in coming time gaming future will definitely going to grow better. There are plenty of games available and number is increasing consistently. It doesn’t matter, whether you are console gamer, mobile gamer or PC gamer, Playstation 4 will provide enough opportunities to explore something new and get a unique experience. PS4 will hit the store around the same time when Xbox of Microsoft is going to release and every game enthusiast is waiting for its launch.