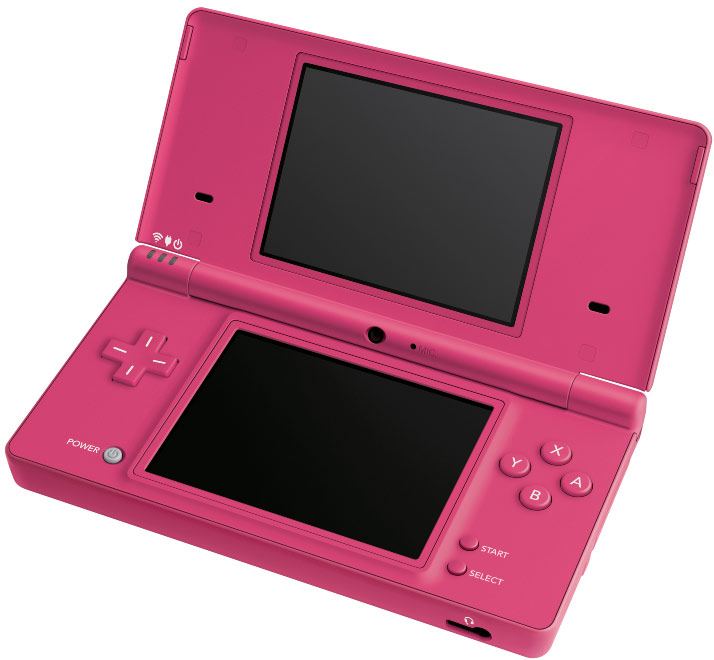 The Nintendo DSi gives a good showing when compared to other handheld games consoles. It follows in Nintendo’s history of producing top quality consoles that offer a great gaming experience to the user.

The best new feature for the DSi is the fact that it now has the ability to use an SD card. This allows the user to store games they have downloaded straight from the Nintendo Store as well as all of their favourite pictures and music so that you can share them and show them off to all your friends.

On top of this the DSi features two cameras on the device allowing you to take photos which can be edited on the console and even sent straight to your friends! The Nintendo DSi comes with a larger screen than the older models making the whole gaming experience improved for the user and it’s just one of the things which makes the Nintendo DSi an excellent all round handheld console.