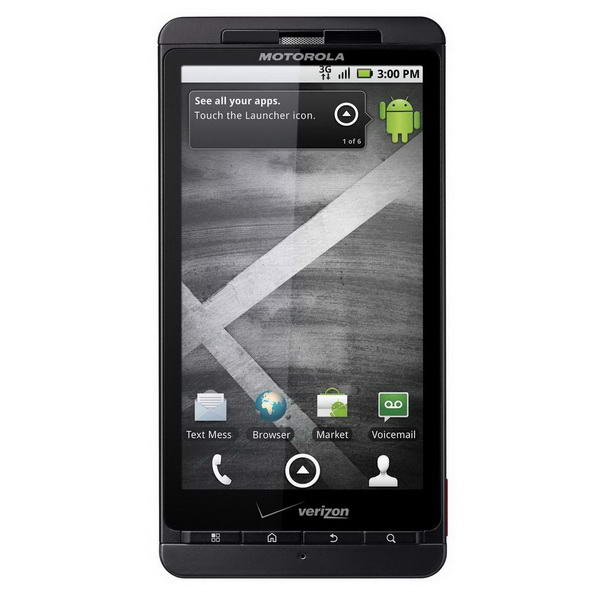 The Motorola Droid or Milestone as it’s known everywhere else is Motorola’s legendary bid in the Android phone market and helped to put Android on the map. Verizon Wireless launched the original Droid a few years ago and it’s spin offs the Droid 2, Droid X and now Droid X2. It wasn’t surprising to hear that the Droid 3 was coming but Verizon did a pretty good job of keeping it under wraps until the last minute.

The Droid 3 is being released on the 17th of this month and it’s widely believed that the timing is to entice new users to sign up for one of Verizon’s new data plans. The Droid 3 is a lot like the Atrix 4G with the addition of a physical keyboard. Keyboard high-end Android phones are becoming a rare breed and it’s good to see Motorola filling that niche.

Specs include a 1GHz dual core processor and 1 GB of RAM the same as the XOOM tablet. The keyboard is very impressive as it’s one of the largest I’ve seen. The display is a 4-Inch qHD display that’s every bit as crisp as it’s Atrix cousin. The Droid 3 also features 16 GBs of internal memory and an SD card slot to expand that by an additional 32GBs. The phone will retail for a reasonable $450 off contract and $200 with a new agreement.

Maria Rainier is a freelance writer and blogger for First in Education where she’s recently written on lawyer careers along with a guide to online elementary education programs. In her spare time, she enjoys yoga, traveling, and working with origami.