Most Anticipated Smartphone Launches of 2013 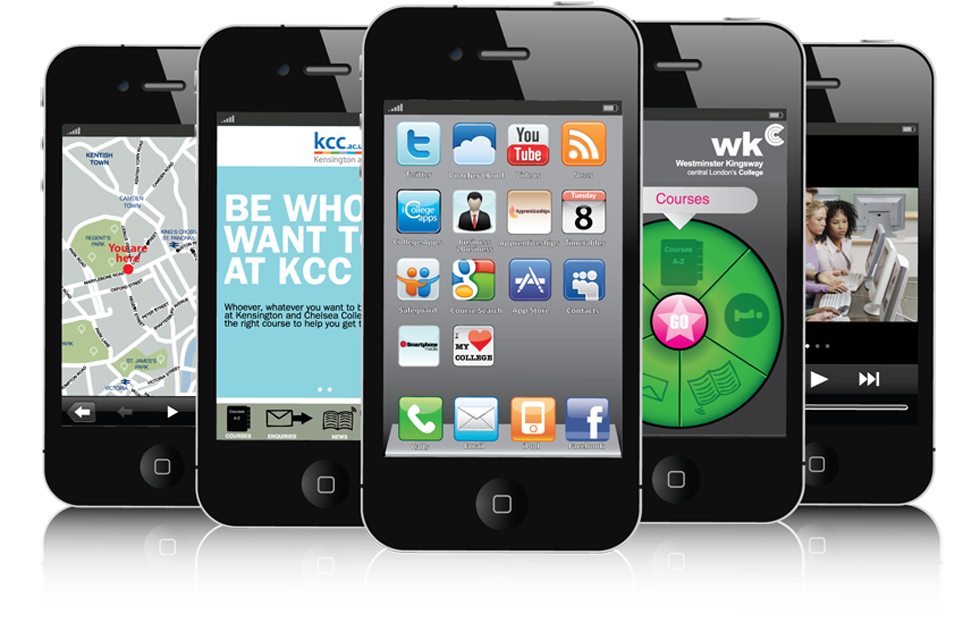 This year, expect to see some incredible smartphone launches with newcomers like ZTE, Huawei and Lenovo entering the smartphone arena and competing with market giants Nokia, Apple, Blackberry, Samsung and LG. We have seen some amazing smartphones in 2012, but this year, we may expect more. Following are the list of the most anticipated smartphone launches of 2013.

Do you want to possess one of these great phones? Well, you will have to wait until its release in the market.

Author Bio: Michelle Ryan is a writer from Wales in UK. He enjoys writing technology articles. He also writes on other topics related to Finance like PPI claims and Travel articles. She enjoys cooking and gaming.