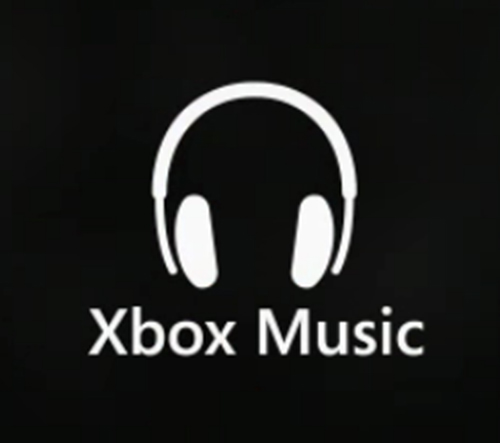 Visualize this: Your favorite music housed in all your pet gadgets, a storehouse of over 30 million songs to choose from, and tunes available anytime for you to rock roundtheclock – isn’t this scenario music to your ears? Fortunately the intelligent folk at Microsoft have thought outside the box to deliver all of these inside the box – through Xbox Music!That’s right – Microsoft has now introduced this powerhouse music service armed with stellar never-before features to uplift your listening experience. A roundup of Xbox Music’s exciting new aspects:

Windows 8 systems are also fortified with state-of-the-art visual attributes, which when combined with Xbox Music, will facilitate artistebiography, album art, and discography display as well as manifest attractive flowing graphics.

3. Boundless Music via Xbox Pass and Xbox Music Store: Xbox Pass is a one-of-a-kind music facet that allows you to enjoy offline songs as well as music videos in addition to streamed music. For a starting monthly fee of just under USD 10, you can delight yourself with a huge collection of excellent tracks totally devoid of advertisements. You can also download and take your music wherever you travel. Moreover, those with Xbox 360 consoles can opt from thousands of music videos to play on their systems.

The Xbox Music Store is another distinctive inclusion that amazingly contains over 30 million songs in its repository. The music store permits you – for a nominal fee – to purchase and download your favorite tracksat all times on your Windows 8 or Windows RT-enabled gadget. You can select to download either individual tracks or complete albums.

4. Complete Cloud Coverage: Through Xbox Music you can reap the untold benefits of cloud computing.  You will be able to generate playlists comprising your own personal favorites apart from those obtained from the Xbox Music Store. Since the entire collection is housed in a cloud environment, you will also be able to access your music as indeed the same playlists through your numerous compatible devices.

5. Innovative Smart DJ Function: Xbox Musicpacks an ingenious radio feature named “Smart DJ” that really puts you in command of your music. With Smart DJ, you can:

6. Other Highlights: Xbox Music has a few other aces up its sleeve:

The music service will shortly sport social networking tools to enable your preferred content to be exchanged with your friends and loved ones.
Xbox Music is also slated to figure in many more platforms in the foreseeable future.

Microsoft’s Xbox Music service definitely has the capability to challenge Apple’s behemoth iTunes store and have consumers dancing to its tunes. So are you going to avail this service? Do you think it can compete with the iTunes? Only time will tell and consumers will decide, but for now this seems to be a promising technology that Microsoft has created.
This guest post is brought to you by Rita Dawson of cabletvserviceproviders.com, a site that offers savings and current information on time warner cable tv.