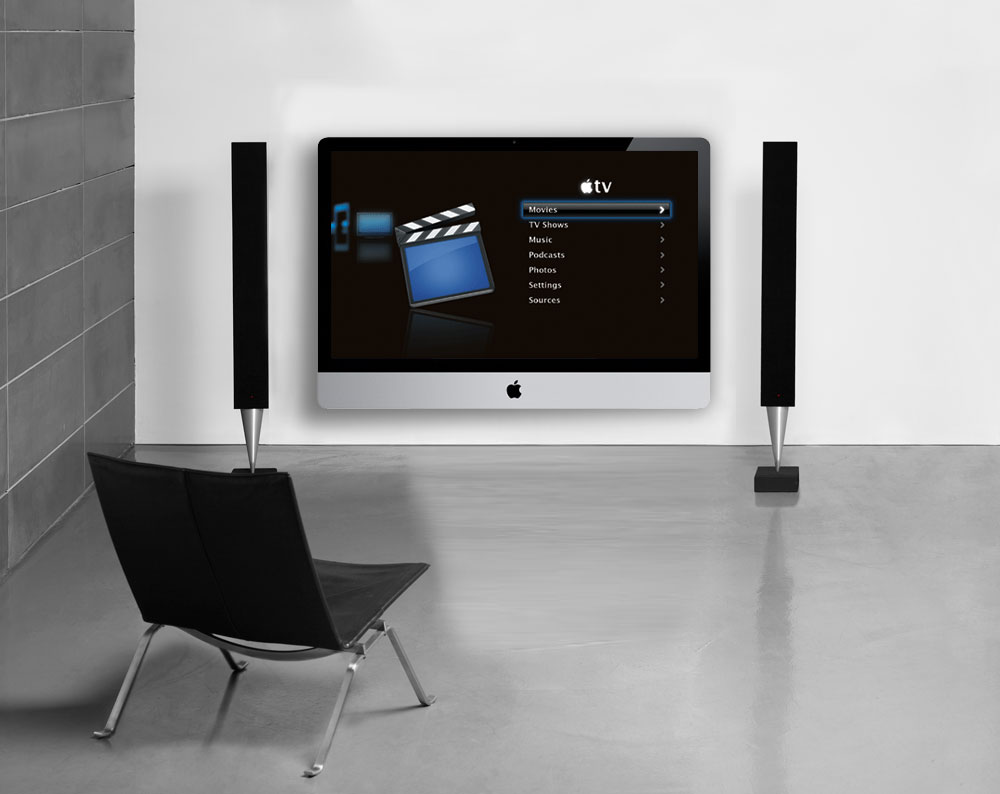 In this year 2013 some excellent products are inventions are awaiting moderation.  It is expected that there would be plenty of launches this year.  Some of the biggest tech companies are coming with incredibly great products. Their innovative ideas are taking roots in invention of certain spectacular range of products.

Xbox 720 is the next launch in the gaming industry. This gaming device is the invention of the Microsoft after the Xbox 360.

Apple is showcasing its interest in compiling a TV with exclusive features.  Let’s wait and watch this new invention.

Samsung is expected to release its Samsung Galaxy S IV.  It has a 5.5 inch supple display with2GB RAM, and 13MP rear camera and a 2GHz quad-core processor.

Google chromebook is in the production process and these thirteen inch touch based machines are ready to be launched in the market.

Where many companies failed with the attempt of inventing a smart watch, Apple has indulged in inventing an iWatch.  It is expected to be released this year.

HTC M7 is a new M7 android phone.  Some of its versatile features are 13MP camera, 2GB RAM and 4.7 inch screen.

Apple is working on new ipad mini.  As the name implies it focuses on the retina display on the mini seven inch tablet.

This is one of the amazing inventions and has already got best invention award in the year 2012. This glass is programmed in such a way that it provides means to video chat, access to maps, photo capturing and sharing and internet viewing. The technology is that the Google’s android is used in the glasses.

This is the first Smartphone that is manufactured by the Amazon.  The device would use the android for operations. So you can wait and watch the entry of the online giant into the mobile industry.

Apple is getting ready to launch its next versatile iphone 5S or also known as iphone 6. Enhanced battery and HD camera with improvised screen are some of the features of theiPhone 5S.  It also comprises of retina display and 128 GB storage.

Sony’s Smartphone C650X Odin is designed uniquely and expected to be seen soon in the markets. Its features are a 5-inch 1080p screen.  It has a 2GB RAM and a quad-core Qualcomm Snapdragon S4 Pro chipset.   Odin has large potentials to taste the success.

Toshiba is expected to come out with a class 4K TV.  It is launching shortly an 84-inch “Quad Full” HDTV.  It is spectacularly designed and comprises of 3840X2160 resolutions.

The list of most awaited technology and the products in the year 2013 is very large.  Obviously these are few of the products from the plethora of products that are expected to be launched this year. Each product is brilliantly designed and leaves a person astounded.

This article is written by Adeel Zia. He is a senior editor and Internet Marketing manager of Eiphone5cases.com an E-Commerce website deals in eiPhone 5 Cases and accessories.