Intel Comes with the Ultrabook with Tablet Features 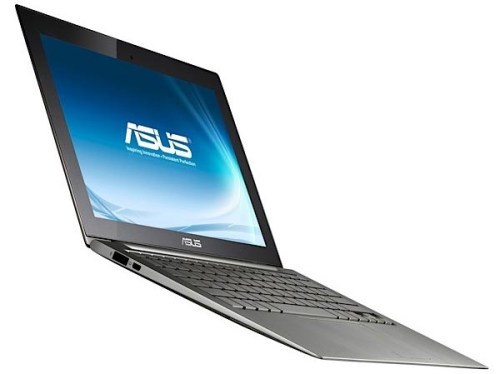 Intel has now taken one more step in mobile computing as it has launched its lightweight net book, the Ultrabook. The Ultrabook has been devised so as to encompass the best of the laptops and the tablets into one device. Launched recently at the massive Computex 2011 electronic exhibition in Taipei, this machine accelerated Intel’s pursuit for finer system on chip devices as well as the innovative approach towards the Core processors has been shown.

The company’s Vice President, Sean Maloney has predicted a linear growth for the net book market with the launch of this super slim machine. Ultrabooks are amazingly designed as they are only 20mm thick and are priced under a thousand dollars, hence everyone can easily own this internet savvy gadget. They are coming with the company’s latest 2nd generation core processors and will have three models based on the chip embedded in the machine.

Quite a number of computer giants have already launched the Ultrabooks. These include the fabulous Macbook Air, Samsung series 9, Lenovo ThinkPad X1 and the latest launch by Asus, the UX21.Expected to be shipped soon, and the ultrabooks are well capable of instant boot and instant internet connectivity through their “Rapid Start” and “Smart Connect” technologies. These technologies are capable of not only giving an instant start to computing but also keeping the device well updated and connected to the internet. Quite lucrative for the movers and travellers ,the Ultrabook have low voltage Sandy Bridge processors as well as the standard volt ones.

The company will be working to evolve the machine sooner as the plans are to include “Ivy Bridge” processors , 3D transistors and the thunderbolt technology in the coming 52 weeks or so.

A new generation of computing is set to be launched through the machines like the ultra book and the Chromebook which are all promoting the cloud computing technologies at quite a low cost. A go-go deal for sure but still quite a number of miles to go for dominance.