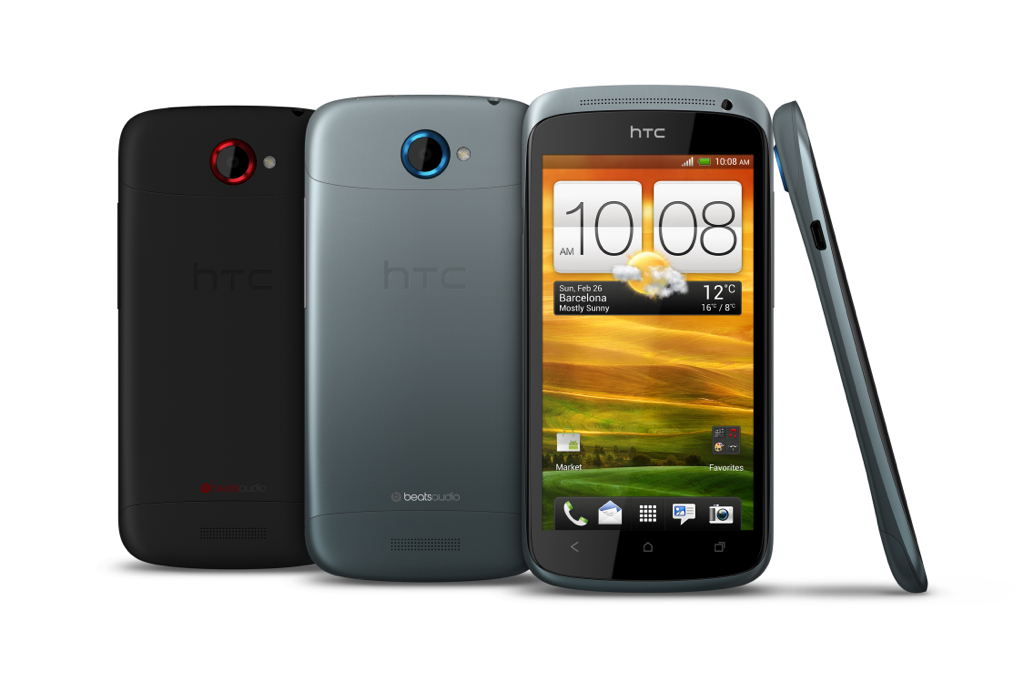 HTC is one company that in a very short time has given well established biggies like Nokia and Samsung tough competition. Same goes for the newly launched HTC One S that is packed with features putting many handsets to shame. Let us take a look at the features of the phone:

Pros: the one great thing about this phone is that you will get tired of counting the and probably won’t be able to remember them in one go. Starting with the basics, the performance of this phone is ridiculously fast. The dual core processor is lightning fast and gives you the best performance better than many of its rivals. Next up is the camera which the fellows at HTC have crafted so beautifully that it is more than perfect for the user. The latest Android OS is a cherry on the top that not only improves the performance of the phone but also makes the phone a long lasting one on a single charge. All these features and much more are packed in a amazingly thin and scratch resistant chassis that you will grow fond of the moment you lay your eyes on it.

Cons: The phone is so amazing that the little glitches here and there can be easily overlooked. The first is that a micro SIM can be a pain for some people. Secondly, the lack of a microSD slot means limited storage but that is made up by a massive internal memory. And lastly, no removable battery can be a problem for some but it is a move that all the companies are adopting now.

In the end, the phone turns out be a good bargain for your money and if you want style with performance then this is a device that cannot be overlooked.