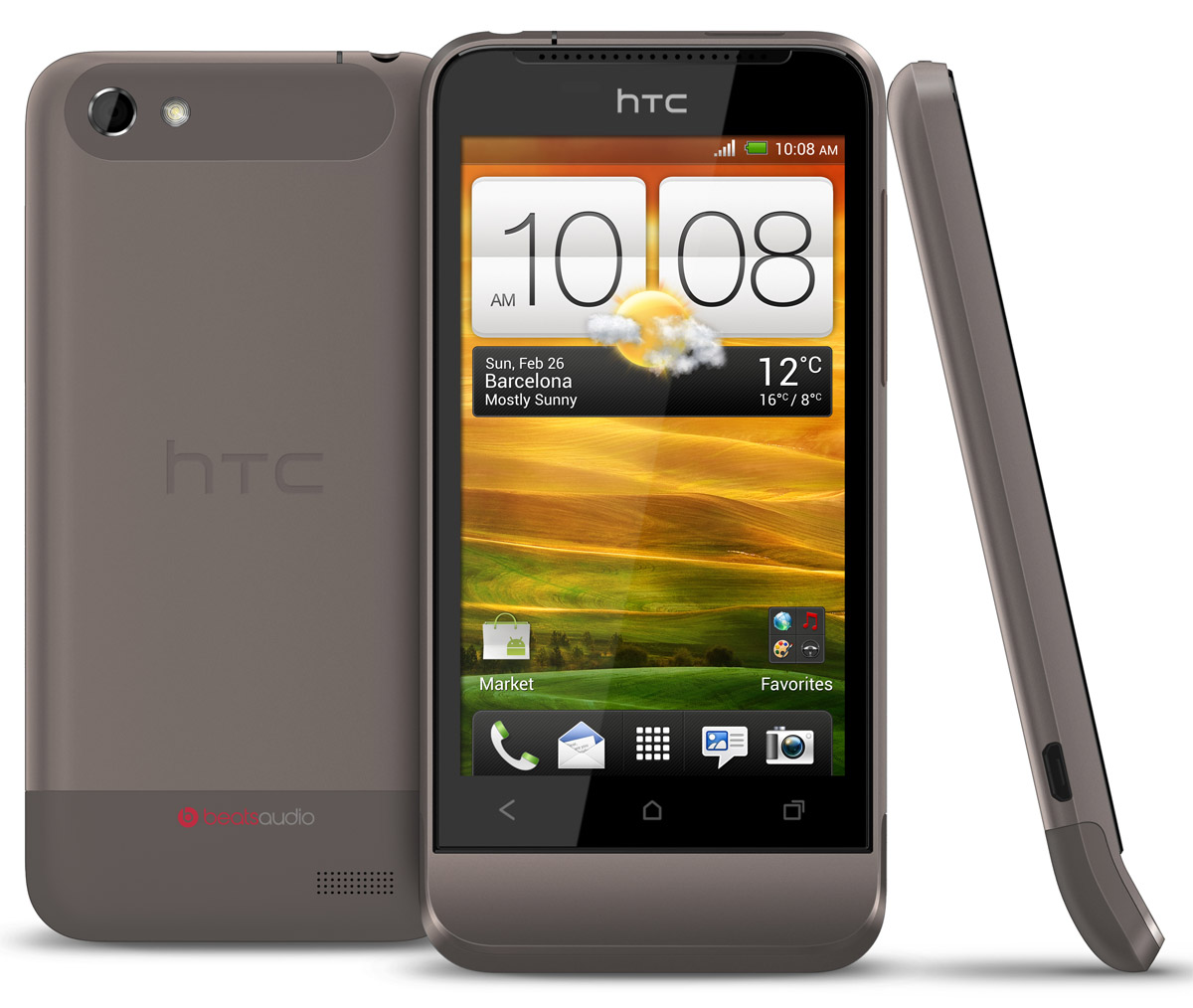 It has been hard time for HTC mainly last couple of years, becoming a victim of war between Apple and Samsung. So recent HTC one has to do a lot for the company and here is the review on this most awaited device –

Stunning, amazing and truly unique is what first comes in our mind after looking it. Its design feels and looks first-class, making it sophisticated yet simplistic. It has got modest and sober metal structure with polycarbonate accent which boasts about its exquisite quality. HTC Ones’ reassuring weight and metal construction makes its grip highly comfortable to hold. Its minimalist design carried over to highly practical side of the device too. For the battery removable purpose, you will not find microSD card slot anywhere. But all you will get is micro USB, headphone jack, a metal volume rocker, pop-out SIM tray and some strange power buttons which act as an IR blaster. In short, you can actually use your device as a TV remote.

You may claim that it looks somewhat similar to BlackBerry Z10 or iPhone. You really have a good point as HTC One doesn’t modify rounded edges trick which everyone is so used to. There is zero-gap construction utilized as well, what it means you will not find any holes, gaps or minute leakages in the phone.  You can see the elegance in design that just flows from top to bottom. It makes user feel like he has not spend his hard earned money on something insane.

HTC has tried to offer everything at in this comprehensive but wireless charging has some issues. To be precise, a user gets Qualcomm’s 1.7GHz Snapdragon 600 quadcore and 4.7-inch Full HD display along with 2GB of memory. The device connectivity includes GSM/EDGE, HSPA/WCDMA and LTE along with WiFi a/b/g/n/ac. Other hardware functions include Miracast wireless display, accelerometer, gyroscope, GLONASS, GPS, digital compass, light sensors and Bluetooth 4.0 with aptX audio support.

You will blow away with the amount of light the camera of HTC One grabs during night. Its UltraPixel methodology looks completely sound. The key talking point about HTC one is its Flipboard. It is significantly bare, delivering plethora of news outlets for user to choose from. The device also lets you to link your Twitter and Facebook accounts to stream, thereby offering complete personal experience. You will not notice any lags while using this great device and it has really proved itself to be right gadget for watching videos and playing games.

HTC one is a device which is well enough to obsess user with its spectacular industrial design and high class build. It is an integration of creativity and flawless hardware which is great testament to HTC as a being one of the top smartphone brands. Though it is not a cheap device by any means but the quality is in line with what a user expects from the smartphone leader. Talking about competition, only Nexus 4 and Sony Xperia Z can give it a strong fight.