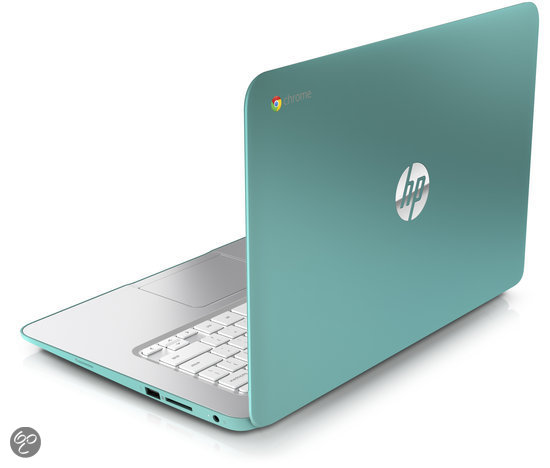 Though notebooks once again are back in demand and have already found a niche in enterprise and in education over the past 12 months but the upcoming 2015 could prove to be the year when Chromebooks in fact turn out to be the best alternative to Wintel laptops aimed at consumers too.

Technology is advancing at a fast pace and so do tech-companies and it is proven by the number of products launched per month. Everyday some company launches its product with advance features claiming to be exclusive than those in the niche. If you have bought a Chromebook this Christmas than you might be upset hearing that HP has quietly unveiled its brand new Chromebook which supports a 14 inch Full-HD Touchscreen Display.

Yes you read it right. You now have access to an HD touchscreen Chromebook from HP and that is not even the best part. Though the price tag is not that economical when compared with other Chromebooks, it is not that bad a deal looking at the features one will get. It is available for $440 in the U.S. market and will be available in the same ratio of money around the world.

Back in September 2014, HP launched its latest line of Chromebooks powered by the NVIDIA’s remarkable Tegra K1 processor. At that time, the spokeperson from the company said that a Chromebook with a full HD touchscreen would be launched in a few months, and the company kept its promise when it launched Chromebook with 14 inch Full-HD Touchscreen.HP’s this phenomenal Chromebook is one of the few Chrome OS notebooks to support a full HD display, and to have a touchscreen. One can say, it’s one of the few models to comprise both full HD resolution and touch support.

The HP Chromebook boasts a full HD resolution of 1920 x 1080 pixels, and comes with a NVIDIA Tegra K1 processor under the hood. It features a 4GB RAM and a 32GB flash storage. It supports Bluetooth 4.0, Wi-Fi 802.11ac and comes with HDMI output, one USB 3.0 port and two USB 2.0 ports as well. The new age NVIDIA fanless processor provides speed, power and performance, with battery life that lasts. A 37Wh battery that is powerful enough to keeps things up and running and lasts for at least eight hours on a single charge, according to claims made. It weighs 3.8 pounds approx with dimensions 13.5 x 0.5 x 0.7 inches.

The exclusivity of HP’s Chromebook can be very easily understood by the tagline company touts on the product page “Express yourself with a wide 14-inch Full HD capacitive touch screen in a slim package, styled in a vibrant range of color options,”.

Though it is priced quite expensive at $440 when compared to other Chromebooks that are available for $250 but one has to consider that it is one third of the price of the expensive Chromebook Pixel which is among few other alternatives when it comes to Hi-Definition, touch enabled Chrome OS machines. Though Google’s Pixel boasts superior resolution and a faster processor than HP’s Chromebook but it has a hefty price tag for a Chrome OS device.

So if you are a Chrome OS fan than HP’s Chromebook is a great alternative for you to experience high resolution with touchscreen support and its undoubtedly more economical than Google’s Chromebook Pixel.