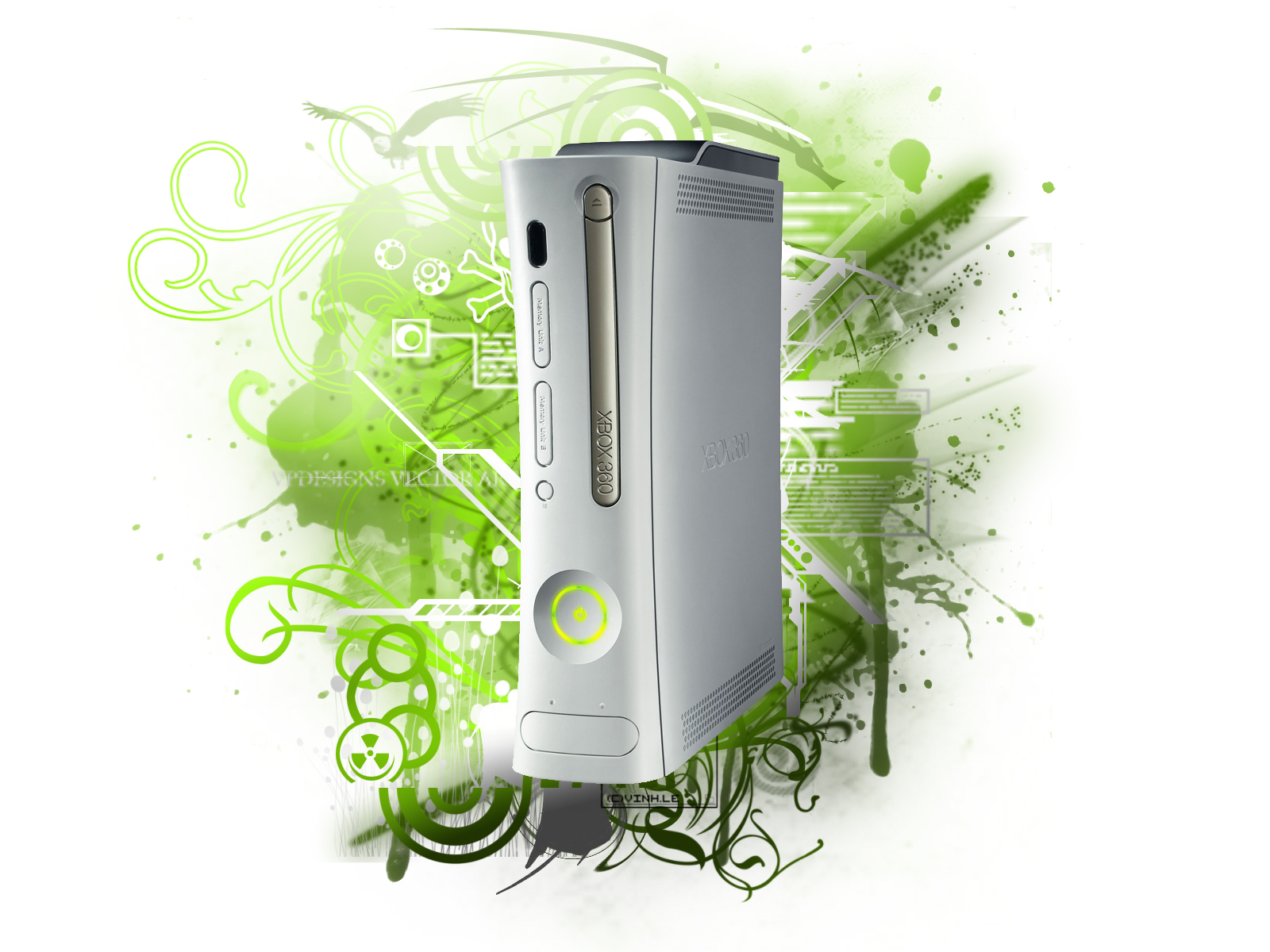 Video game consoles are always amazing alternative to play games, but you will surprise to know that it can be turn into the media center. This post acts as a guide to set up modern console, so that one can easily stream his favorite music and video from computer. Xbox 360 and PS3 both of these modern devices have got capabilities to turn into a media center and they are very convenient to set up. On the other hand, Nintendo Wii U doesn’t have built-in capabilities, but it possess workarounds which helps it transform into media boxes. In this article, we have tried to break down the way to set up each and every console besides the tactics to get optimum quality out of the stream.

To start with you can utilize PS3 Media Server for any game console as it very simple and free. Besides this device, there are some other options available as well. With Xbox 360 and PS3, you can very much copy videos to hard drive. There are several customized home theater builds available in the cost as high as $500 and as low as $35 from Raspberry Pi. The good part about using game console as your living media center is that you can place it anywhere. If you already own a game console then you don’t have to do much at initial level.

Once you are done with the set up, you can easily stream your favorite photos, audio and videos to any home entertainment device through wireless with just few clicks. You can pick up any game console out of PS3, Xbox 360, Nintendo Wii or Wii U. Getting to appropriate place on your game console is bit troublesome, but once you are done with that it is very easy to stream videos. Sometimes, forwarding/rewinding doesn’t work as it should be but for other parts it is as easy as running video on your PC.

What makes any game console an amazing media center is how easily it stream media from your PC to TV. One more important fact is that one can easily load YouTube, Vudu, Netflix and Amazon and some more video apps so that one can access every movie available on the store. Besides this, one can also add multiple apps directly from app store of console but you need account with different service which one wants to use. On device like Xbox, one also requires Xbox Live Gold Membership which can cost $59.99 per annum to stream videos from Amazon, Hulu or Netflix.

In addition to this, if one doesn’t want follow wireless mode of transferring videos, then one can do it using USB stick. There is an option of playing it from stick is available. USB is support is only restricted to formats of console games and it is extremely helpful when someone wants to carry only a clip to his friend’s house. However, one can always have an alternative of converting it to proper format through Handbrake.