Harry Potter EBooks – Renew Your Love Of The Pottermania 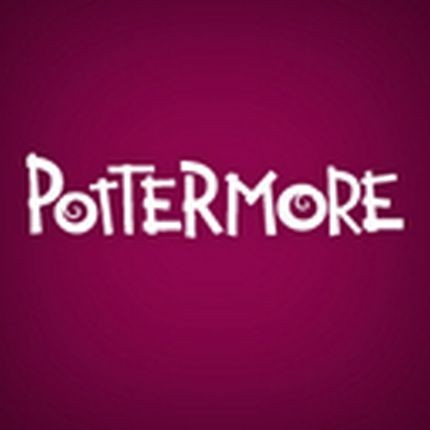 The Pottermore is buzzed up with the information of the tremendous Harry Potter series which is now going to be available in the digital form too. Now readers do not have to stack up heavy volumes of the physical edition, they can get hold of the series digitally. On Tuesday, sources announced that the eBooks for all seven versions can be found at the JK Rowling’s exclusive website Pottermore. A few great names that are excessively promoting the eBooks are Amazon and Barnes & Noble however the final purchase can only be made at Pottermore.

Bringing the series to every nook and corner of the world was Rowling’s aim and she has done it smartly by making the books available in the electronic form all round the globe. This makes it easier for new readers for they do not have to go through the hassle of purchasing all seven books rather all they need to do is come to Pottermore, buy the eBooks and then select the format they would like to have their electronic books in. Moreover, Pottermore is listed with numerous renowned devices such as the Samsung Galaxy Tab, Kobo eReader, Sony Readers and Ipad. The Harry Potter series is one of the bestselling novels written in its time and the love for the book is what many cannot get rid of.

With 450 million copies sold worldwide, the series just tends to cast its magical spells on the readers even when it’s complete. Additional advantages of coming to Pottermore is that the website does not cater the selling of the eBooks rather it also offers a forum where Harry Potter lovers can socially interact with each other and participate in the online events arranged from the books.

Attractive games such as virtually visiting Diagon Alley, mixing portions and casting spells give the website a real feel. The diehard fans of the series can continuously make themselves feel closer to Hogwarts. Pottermore supports payments made by third party platforms therefore potential buyers of the eBooks can preferably make payments using credit card Google Checkout.  Google has also contributed its concerns to the digitalization and promises to get the eBooks on the Google Books platform.

For all Potter fans, the first three novels of the series will be up for purchase at £4.99 and the other four will be priced at £6.99. As compared to the print versions, the former are available for £6.99 while the latter for £8.99.  With many people using smart phones and other devices which have Pottermore listed, the digital business is sure to grow. The series is also available on the Amazon’s Kindle Owners Lending Library. In order to cater language barriers, the publishers have made the eBooks available in English, Spanish, French, German and Italian. Due to the availability of the digital books, it has been noticed that the sale of printed books has declined by 2 percent. However, one way or the other, the bestselling series is making business anyway.