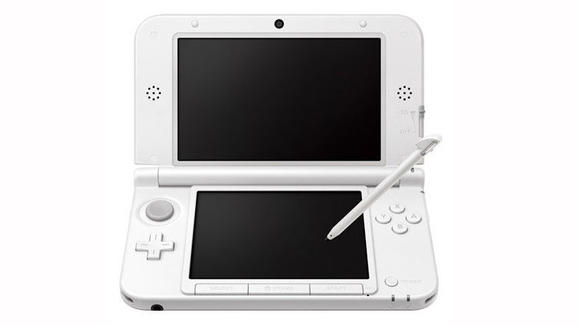 The battle for the hand held gaming console is a big one. Two giants in the field, Nintendo and Sony are vying for the winner’s crown. So let’s see how they face off:

The Nintendo console has a 3 D display and is powered by a dual core ARM 11 chip with a speed of 1 GHz. The Vita on the other hand gets its bang from a Cortex A9 processor. This is the same chip in the iPhone 4, so that is really something. IT’s a powerful beast.

The 3DS has the capability to handle over 15 million polygons per second on the screen. These are the 3 dimensional building blocks that are the foundation of 3D games, by the way. While this may raise your eyebrows, the fact that the Vita can process 10 times as many polygons (133 mil to be exact), may leave you open mouthed.

The 3DS also falls behind in the RAM department: just 128 MB to Vita’s 512. If you look at connectivity, Vita has Wi-Fi, 3G and Bluetooth capability, where the Nintendo console only7 has Wi-Fi support.

So looks like Round 1 goes to Sony Vita. Moving on..

The 3DS has a stylus, along with a joypad and a direction slider. Oops.. anybody got three hands? So it’s not really a very cozy machine. Of course, you get used to it all in a bit, and the going gets easier, but still, not my preferred way of playing.

Now the Vita has two joysticks, physical buttons and a back pad that’s sensitive to touch. It’s easy to learn the ropes, and has robust controls to boot. The double joysticks are especially useful in racing and shooting games.

Ergonomically too, the Vita is more comfortable, and you can play for hours without worrying about painful wrists.  The 3DS needs to be held at an unswerving angle to retain the 3D effect. Move, and it disappears; Round 2 to Vita.

Neither of the two consoles are exactly slim and light and ultra portable. You’re most likely to need to put it in some kind of bag. The 3DS is a tad smaller though, so this round gows to Nintendo. The score is now at 3-1 Sony Vita. Also you can close the screen of the 3DS so that you want get scratches on it.

More or less evenly matched in this round, Vita scores a slim victory thanks to the battery sucking power of 3D display. It runs for up to 5 hours, while the Vita can go on beyond it. Vita scrapes thru here.

Nintendo has had a presence in this segment for a longer time and they have experience on their side. They have a huge arsenal of games that are hugely popular everywhere, like Mario Kart, Street Fighter IV, Super Mario and more. Nintendo will ensure that they come up with even more winners for the 3DS.

Sony on the other hand has the advantage of third party publishers and the PSP games that are preloaded on the console. Among these are the brilliant and popular Wipeout 2048 and Stardust Delta.

So let’s call this round a draw. It totally depends on what you like to play.

No beating the 3DS here; at $170, its $80 cheaper than the Vita. Price conscious gamers are definitely going to prefer the 3DS over the Vita.

The 3D display is the Nintendo’s USP here, but otherwise the Vita is clearly miles ahead of it.  Then again, like I said, it depends on your budget and choice of games.

This is a guest post is brought to you by Samantha Kirk, a writer for AT&T U Verse. Samantha provides up to date content and information for AT&T bundles, TV, internet, digital voice and other deals.