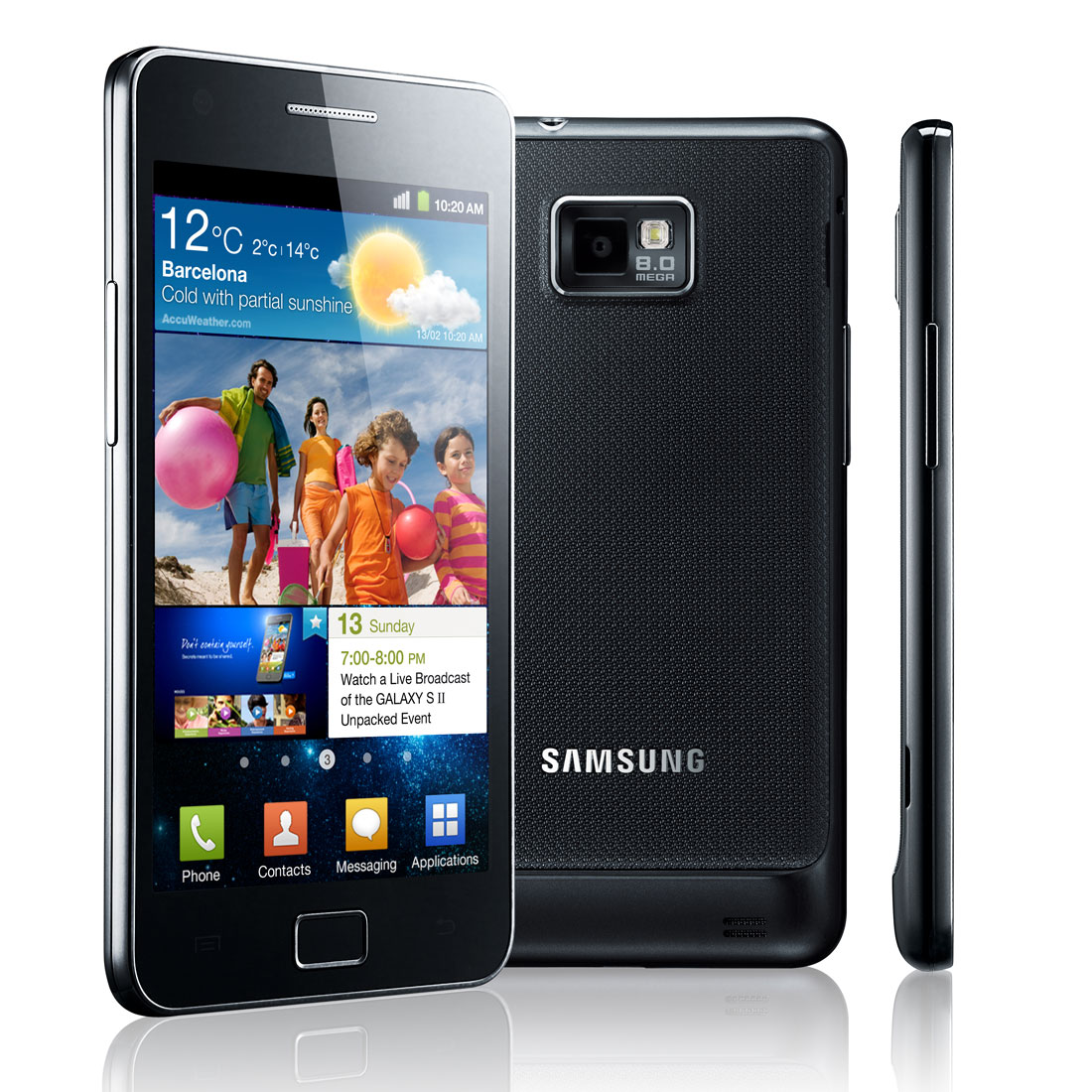 The Samsung Galaxy S line has been amazingly popular and made Samsung a major player again in both the Android and general smartphone market. There were quite a few variants released such as the Galaxy S Mini all of which sold surprisingly well. Samsung even released a tablet version called the Samsung Galaxy Tab, which was essentially a giant 7” Galaxy S phone and all. Well the highly anticipated successor to the Galaxy S was released earlier this year and it’s managed some very high praise. With near perfect scores across the board is this the best phone Android has to offer? What makes it stand out?

Despite improving on the specs of the original in almost everyway and giving more screen real estate the Galaxy S II still manages to be slimmer than the original by a large margin. The phone is also running the latest version of Android 2.3 Gingerbread along with Samsung’s customized Touchwiz 4.0. The battery life is also much better despite the move to dual core.

With a spec sheet that rivals anything else on the market and arguably the best mobile display technology in the world it’s no wonder the Galaxy S II has set the world on fire. Anyone looking for the latest and greatest Android phone should look no further.

Maria Rainier is a freelance writer and blogger for First in Education where she’s recently written about geological engineering jobs along with a guide to online nuclear science programs. In her spare time, she enjoys yoga, traveling, and working with origami.