Cream of the Crop: Review of Windows Phone OS 7.5 “Mango” 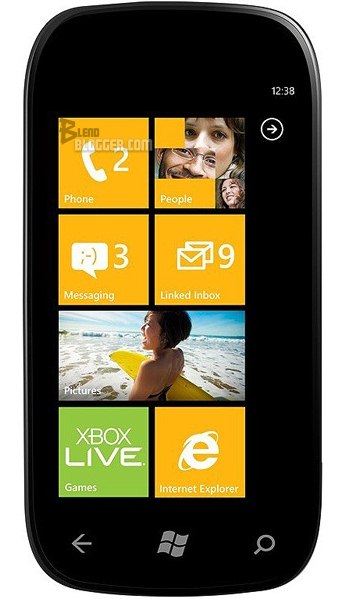 Microsoft has finally released the long-awaited update to its Windows Phone operating system, WP7.5, codenamed Mango, to the public, to almost unanimous acclaim and approval.

Fruit of Their Labor

Being a Windows Phone user myself, I have to join in praising the work that Microsoft has put into the update, which brought over 500 improvements to the initially disappointing OS, all of them directed at streamlining social connection, rethinking web browsing, and improving and expanding the capabilities of Windows Marketplace apps.

The entire interface, while still maintaining the exceptionally stunning and slick visual and performance standards, has been overhauled; Microsoft took great pains to give users what they wanted and needed.  Both big things, such as multitasking capabilities, and even little things, such as differentiating the colors of incoming and outgoing text messages, which were lacking from the earlier version, reflected the holistic update process Microsoft underwent for Mango.

As excellent as Mango is, and as hard as Microsoft has worked against time, expectations, and a smart phone saturated market, they still have a long climb ahead of them if they want to keep up and eventually overtake the competition.
It’s no news that Microsoft entered into the smart phone race late.  Recently they have expended considerable and commendable energy campaigning for their smart-phone: Windows stores in malls, very successful commercial ads, and placement with all the major cell phone carriers.  But will these efforts be enough to make Windows Phones successful?

Everything about the Windows Phone is designed to minimize time spent on it.  The design and development team aimed to integrate features of programs and apps together—such as the new IE9 and yelp when you are looking for a new restaurant to try—so that WP users don’t have to spend time opening several different apps to get answers, results, reviews, flight information, or whatever else they need.

Truly impressive as I and many others, including the staff at CNET, Gizmodo, and WinRumors, think the Windows Phone experience is, Microsoft has not put enough effort into convincing the public that different is better.

It is an unfortunate fact that Windows Phones face an unforgiving market—Apple and Android have set the smart phone standard, and the consumer market has accepted that standard.  And consumers aren’t the only ones either; developers are producing apps for Apple and Android at a staggering rate, while the Windows Marketplace is all but deserted.

Microsoft has the potential to succeed as a contender in the smart phone battle royale, but it is currently several strides behind the competition.  Nokia’s contract with Microsoft is an exciting development; the Marketplace is growing, even if slowly; and Mango truly is an amazing release—we dedicated Microsoft users can only hope that they take the challenge seriously and continue to sow seeds that produce fruits like Mango that will grab the market’s attention.

This guest post is contributed by Lauren Bailey, who regularly writes for best online colleges. She welcomes your comments at her email Id: blauren99 @gmail.com.