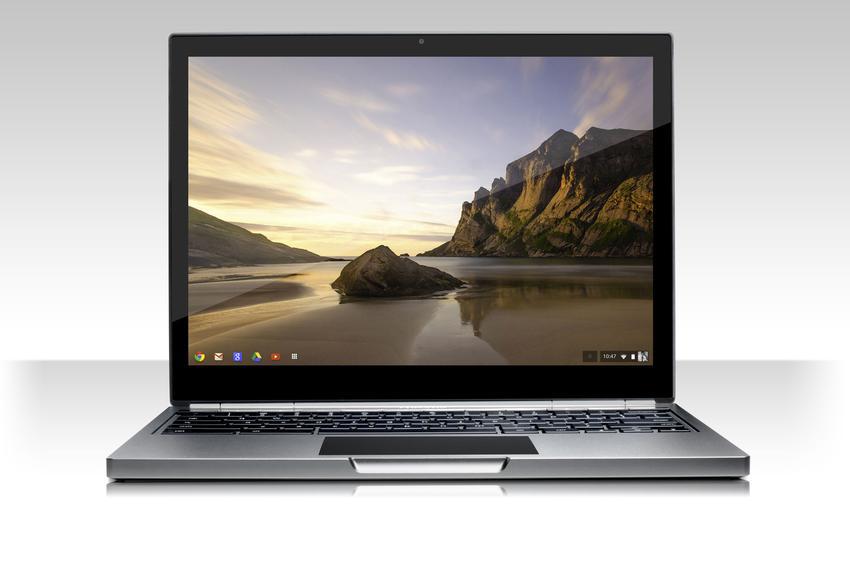 Chromebook Pixel is first homegrown product of Google running on Chrome OS, which is simply web-based operating system. Chromebook Pixel also rumored as best looking laptop a user has ever seen. Here is a review on this recently released device –

Chromebook Pixel is a true winner in elegance and design. It can impress user within a minute as he laid eyes and hands on the device. If you want to move from $300 laptop to a $1300 comprehensive Chromebook, then this gadget is for you. Since long time, we have been considering MBP as a benchmark to compare diverse devices in terms of quality. Chromebook Pixel really meets this benchmark. Pixel completely stands out as a premium device when you use it. With gunmetal finishing, you can notice the level of precision and time spend while crafting this device. The overall design is not only radical but everything is extremely smooth and simple.

The display is perfect thing which this laptop convincingly offers and it surely won’t disappoint buyer. Pixel density at 239 ppi is somewhat higher as compared to MacBook Pro Retina. Comparing these two devices, Chromebook Pixel has got yellow hue as compared to MBP retina. The screen is rightly color, crisp and vivid with brightness which is peerless. You really have to use it in order to enjoy it. Chromebook comes with couple of USB 2.0 ports for connecting mice, modems and much more. It is very surprising that the ports are not USB 3.0 which may have made the device faster.

As far as OS and performance is concerned there is hardly anything to compare with Windows camp. Courtesy to Core i5 dual core processor and 4GB of DDR3 RAM, making this device highly speedy all the time.  Though specification is light as compared to well priced Windows 8 and Mac laptops, they are well enough to run Chrome OS. There is hardly anything which can trouble Chromebook Pixel in its existing form. While making this Chromebook, Google has made sure that a user will get helping hand to use web based computing and avail 1TB of online storage for two years without any charge.

It is Worth Buying?

Starting at around $1299, Chromebook Pixel deserves that much investment. A user can set up LTE – enabled model with extendable memory of 64GB for $1499. LTE-enabled model also features data of 100MB through Verizon Wireless for two years. However, Web based Chrome OS needs user to be online to conduct most tasks. Besides this, web apps aren’t comparable with Mac or Windows software, mainly for media centric activities such as video. Google’s Chromebook Pixel is grounded by OS and without doubt they have made one beautiful gadget.