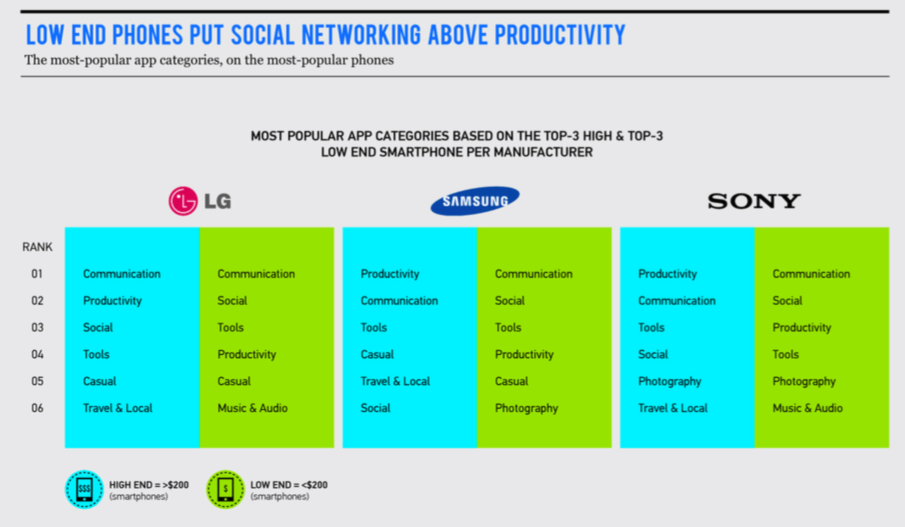 As per the latest reports from Celltick, a leading home screen marketing company, it’s behavioural data for their latest app- ‘X’ is being analysed by VisionMobile to track down trends and patterns of usage. The results could potentially have a huge effect on the economy of apps. A complete report can be found here.

Major among the revelations is that most smartphones in the Middle East and Asia have been configured with English. While Facebook is a universal app, Facebook messenger is being used only by those with low-end phones. High-end handset users install Skype the most.

Celltick’s Start is an app that provides users with start screens that they will like. This makes it easier for users to make the best of their phones. Users can easily launch apps and also check updates with a single glance. This data has been used along with additional details provided by Celltick- such as regional usage patterns, phone models, and network utilization- to reveal a lot. These results can be used by mobile operators, developers as well as manufacturers to enhance the user experience.

Ramgopal Vidyanand, Vp of Business Development and Marketing at Celltick says- “AnalysingCelltick’s rich behavioural data was a productive exercise, leading to some fascinating conclusions about how, and why, people are using Android smartphones today. With these insights, players across the mobile ecosystem will be better empowered to reach and engage mobile users more meaningfully, creating new revenue streams while helping to maximize existing ones.” 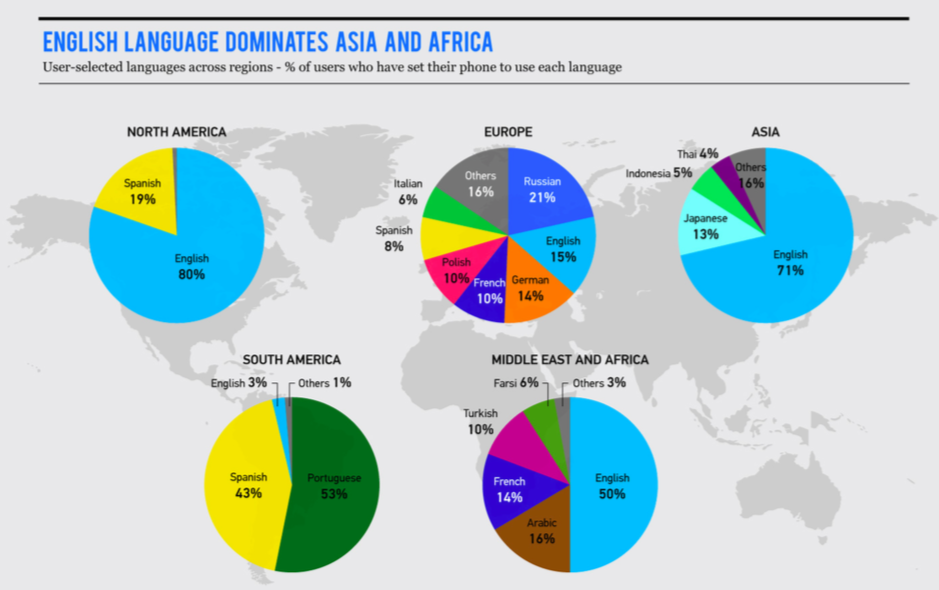 Analysts at VisionMobile are of the opinion that this data analytics platform provides data with exact details, enabling them to thoroughly analyse the way Android phones are being used today. The fact that the database maintained is global allows them to compare countries in terms of aspects such as network differences and culture. The results have turned out to be quite a surprise indeed.

The benefits of the analysis are quite widespread. Device manufacturers could identify prevalent use cases and market specifically with respect to it. Mobile operators can make use of the local data and customise their plans accordingly. App developers may identify patterns such as languages most used in a region. These are just a few of the many possible uses.

Besides the findings mentioned above, some of the more interesting ones are: