Best smartphones on Nokia and Samsung 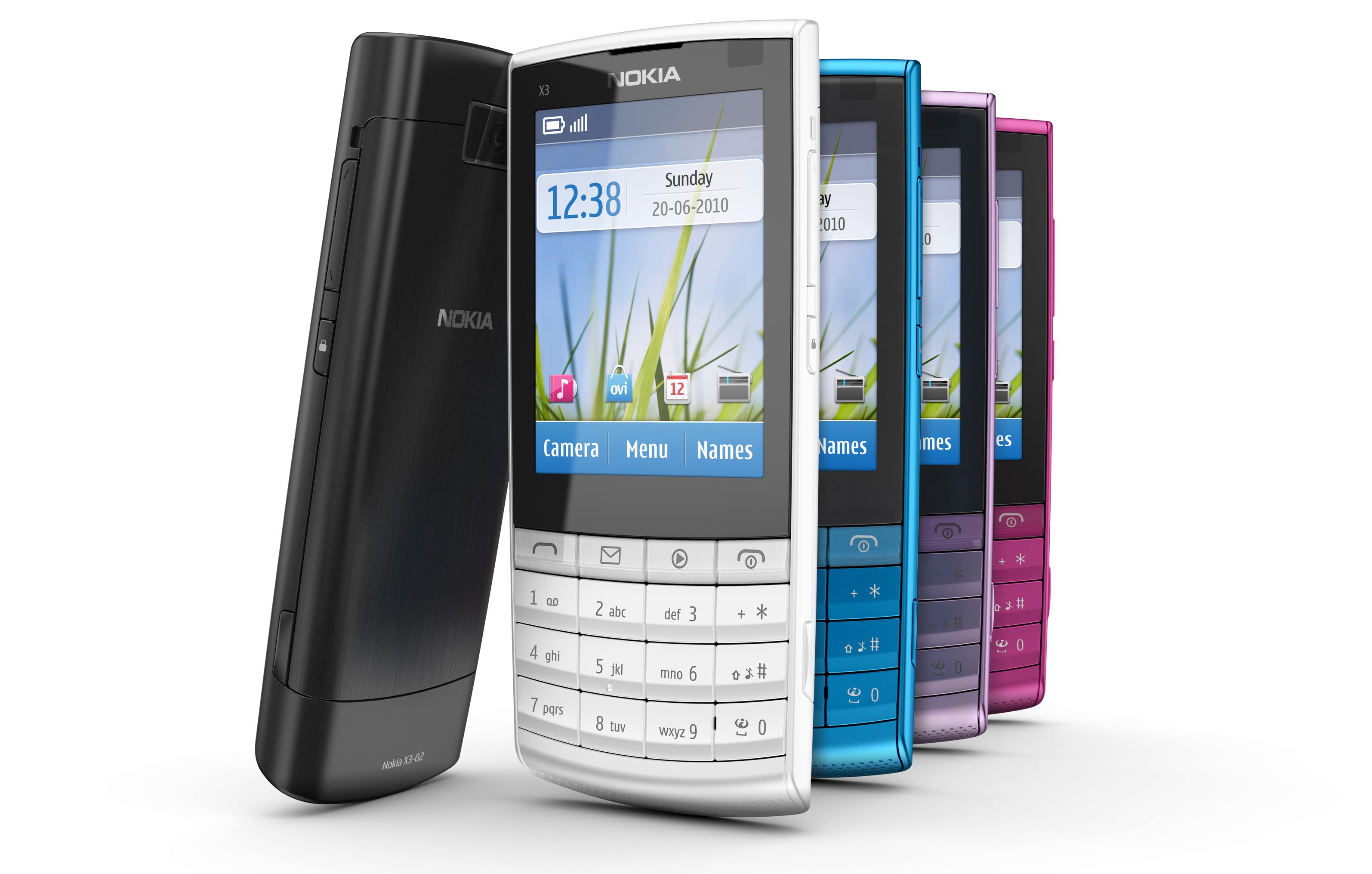 Nokia X3 touch has quickly become very popular because of some of the features that make it very handy and convenient. It has got both touch screen and manual keys and so, you can navigate with both. This is a great option since the touch screen of nokia is not as good as its competitor’s and so, the addition of manual keys proves helpful. Besides this, the smartphone is very light in weight and is small in dimensions, which make it convenient and handy for use.

What gives the Samsung galaxy mini black green an edge against the competitors is the looks and the price. This phone definitely has the best looks so far with black and green combination. The other smartphone with subtle colors like whites and grays have bored people and so, the combination of black and green is a surprise. Not only the color, but it also has a nice, fun shape with a smaller screen than the usual smartphones. This smartphone has got most of the features that you would find in the much expensive Apple iphone. It has a bit slower processor but it runs well and has become very popular with the smartphone users.