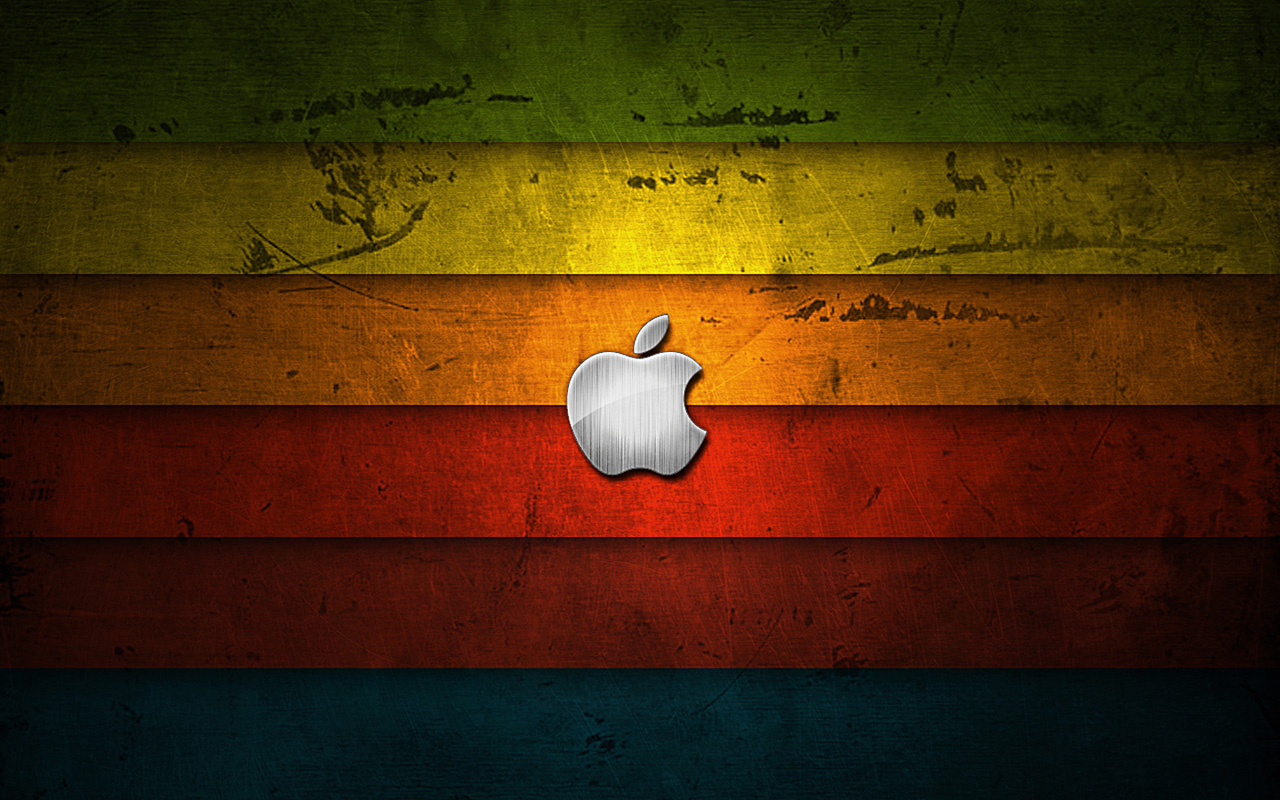 Besides Apple’s iPad 3 and iPhone 5, one more product that is being expected for release in the year 2011/2012 is Applevision. We have heard a lot on the upcoming iPhone and iPad, which is of course, has been the talk of the town for a long time, nothing official is still known explicitly. Let us explore some of the six big ideas that are in store for the year 2011 to 2012.

If Apple decides to get into your living room as Television, then they are not going to launch their product as a single purpose set, but this Applevision, by which name the product will probably get into the market, will have a range of features. To begin with this Applevision is expected to be as large as 65” P-IPS display with 30-bit color depth which is the best bet that could be offered in the current market for building your home theater.

Some of the other features that this product will be carrying with it are the presence of a camera and mic combination to allow facetime video calls, built-in Bluetooth and WIMAX for efficient networking to synchronize with other devices without annoying cables. What is going to be interesting with this TV is that this its camera is going to be intuitive by turning onto your favorite channel when you walk into your room or switch onto the parenteral controls when your kids walk into the room. This is possible because of the continuous infrared scanning.

Applevision on the hardware side is going to be packed with 4TB RAID enabled storage, dual core i11 Intel processors, 256 GB of RAM and iOS 6. This will be an entertainment powerhouse for Apple.

Following iPad, rumors form confidential sources has released news and images of Apple’s two other projects, which are the creation of iBoard and iMat.

iBoard, is going to be much similar to iPad in many ways, but will sport a display screen of at least 17” and will run on the next generation of iOS, probable iOS 6 or iOS 7. Since they are targeting the release of this application by the year 2012 only, there is plenty of room to include a number of new features and will not forgo the touchscreen, which will be the highlight.

Since Apple felt that iBoard is not going to be enough, they are thinking in line of creating iMat, which is going to host a much bigger screen on which you can sit around and will be of use in huge complexes.

Both iBoard and iMat will not be flaunting with Flash, but are expected to flaunt with HTML 5, which is supposed to replace the need of Flash. However, multitasking is not practically feasible and is not a necessary feature.

The news of the patenting “Multiple position stand”, has resulted in wild guesses that Apple’s Mac is going to have an evolution and their new product will be iMac. This will allow the desktop to be placed upright for traditional use or flat for full touch control. The “transitioning between modes of input” also indicates the possibility of a new iOS and this new iMac will have docking facility for easy sync to iPad or iPhone.

Now you have right in front of you four different products that Apple has been planning for the year 2011-2012 or thereafter, if there any unforeseen delay.

Praveen is associated with a web site hosting company which has a very good hosting reviews.