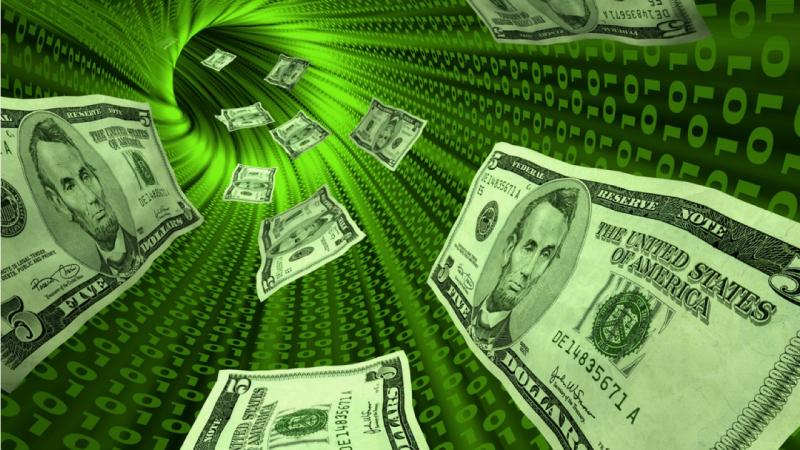 Recently, Amazon has announced some plans to launch its own virtual currency as a fresh way to pay for apps and games. Amazon’s custom currency will be targeted at Kindle Fire users; however it will be available for US residents when it will get launch in May 2013. The company has grand plan to deliver ‘tens of millions of dollars’ worth of Amazon coins to keep things rolling. Recently in November, Amazon has already done something weird. The company has issued $3 billion of bonds for hardly any reason. It did out of its exceptional credit rating and zero outstanding debts so that they can borrow funds very cheaply.

The strong competition among Microsoft, Google, Apple, Amazon and some other companies is becoming dominant every day. But big question is why Amazon needs virtual currency? Does the real currency not good enough? Does coin launch is a virtual tactic of company or will it provide real advantage? Does arrival of Amazon coin signals the end of traditional payment ways to purchase Kindle Fire gadgets? No, as Amazon plans to go with both of the payment methods while going forward. The coins will function very similar to wallet where parents funnel money for their kids. While previously company has only allowed credit cards to get associated with Kindle fire gadget, customers will able to pay with coins very easily.

The concept of Amazon is very straight and simple. The value of one Amazon coin will be equal to one penny. So customer can purchase an app of $3.99 with 399 coins. However, these coins cannot be utilized for subscriptions. Besides this, one cannot spend Amazon coins on purchasing any Kindle books, Amazon music or enroll for Amazon offers. Customers can’t exchange or encash any coins, so calling it as ‘currency’ is a bit weird. Amazon surely wants to make its app store more comprehensive with virtual currency. It will give kids credits for purchasing games and apps rather than giving them access to some complicated forms of payments. Paul Ryder, the vice president of Amazon for games and games said that developers have reported better conversion rates on Amazon rather than other platforms. With the help of coins it will give them one more platform to reach millions of customers.

The strategy of Amazon is very similar to China’s extremely aggressive plan of quantitative easing. By printing coins and putting it into the hands of Kindle Fire users, the company will try to enhance Kindle Fire content. As Kindle Fire developers will face greater demand in future, company has got a reason to invest in creative things.

Developers who are not in company’s App store have to get their every app approved before 25th April 2013 to take advantage of Amazon’s app store. It is one of those announcements which will help company to make its app store more convincing. With Amazon’s this decision, developers will be extremely happy to realize that Amazon coins cannot be shortchanging themselves. The company will offer decent 70% cut to every developer no matter what currency is used.