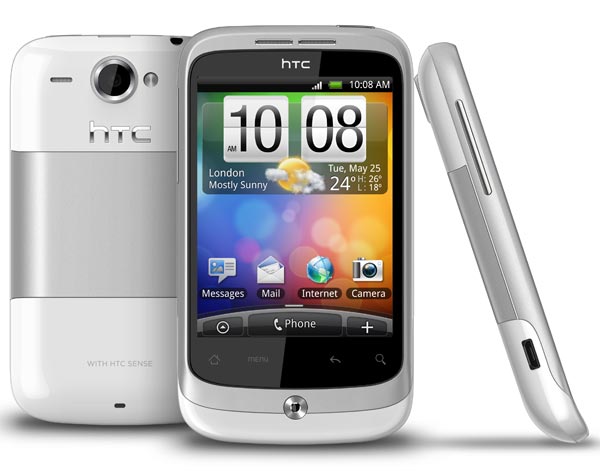 India is being very slow in picking up with the newer technologies, that five years ago when I went to Australia itself, that I found that 3G was quite prominent and was not a heated discussion. When I came back to India after two years, I still did not see any 3G buzz until recently. However, the phones that are equipped to access 3G have come before the facility could be popularized among the local public. This is the right instance to explore of the various and the best 3G smartphones in India.

Some of the interesting features of HTC Wildfire are the unique combination that HTC always brings with their Android phones with their own User Interface, HTC Sense. Some of the specifications of this phone includes a 600 MHz processor, 3.2” touch screen, 512 MB RAM and a microSD memory card. The phones also sports a 5 MP camera with autofocus and flash, besides has the following sensors – G-Sensor, digital compass, proximity sensor and ambient light sensor. As usual, there are only two portals for connectivity, a 3.5 mm headphone jacket and a standard micro-USB. This supports 3G, Wi-Fi, EDGE and GPRS connections with Bluetooth and GPS accessibility. 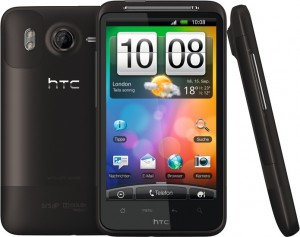 The first thing that you will notice about this phone is the incredible 4.3” touchscreen with pinch to zoom facility that has 1 GHz processor running on Android 2.2 FROYO platform with HTC Sense. The phone carries itself with a 1.5 GB internal memory, 768MB RAM and an expandable microSD card slot. Some of the interesting features of this phone are 8 MP camera that has both autofocus and dual LED flash with 720p video recording and face recognition ability, geotagging using GPS services, 3G, GPRS,EDGE, Wi-Fi, a number of HTC Widgets, Bluetooth, multimedia and much more. 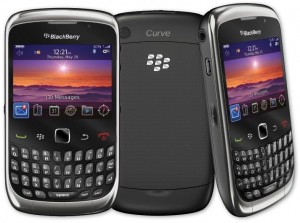 This is astoundingly an awesome phone, the build of this phone will leave you petrified, and that comes in six different colors. Some of the noteworthy features of this phone include a powerful 1150 mAHr battery, with 512 MB memory and an expandable memory via the microSD card slots. The phone also has dedicated keys for music and video, making entertainment a pleasuresome experience. With the full QWERTY keyboard, the phone is also equipped with touch sensitive track pad navigation and an integrated stereo speaker phone. The phone comes with a fixed focus 2 MP camera and can record videos. The Wi-Fi capacity of the phone covers extensively with instant networking on the go. 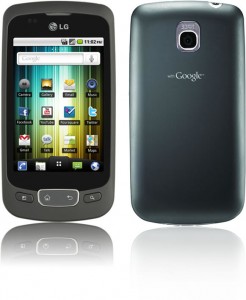 This is not a very far from being a delightful phone that has a TFT capacitative touchscreen with 256K colors, 3.2” touchscreen with an accelerometer sensor and proximity sensor. The phone has a primary 3.15 MP camera with autofocus and geo tagging, Wi-Fi, HSDPA+ and other connectivity solutions. The phone is supported with Android FROYO, 600 MHz ARM 11 processor that comes in different colors like black, wine, titan, blue, silver and purple. 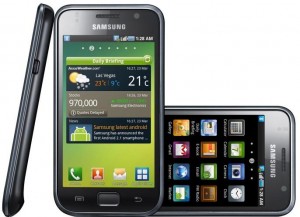 The phone Samsung Galaxy S II do not require to be told about rocking sales in the market for the unsurpassable features that they behold like Android 2.3 OS, Samsung’s own TouchWiz and Google mobile services. The phones enhanced audio and video functionalities are enjoyed via a stunning 4.3” Super AMOLED Plus display, and an 8 MP camera at the rear side and a 2 MP camera in the front.

Praveen is associated with a webhosting company which has a very good web hosting reviews.