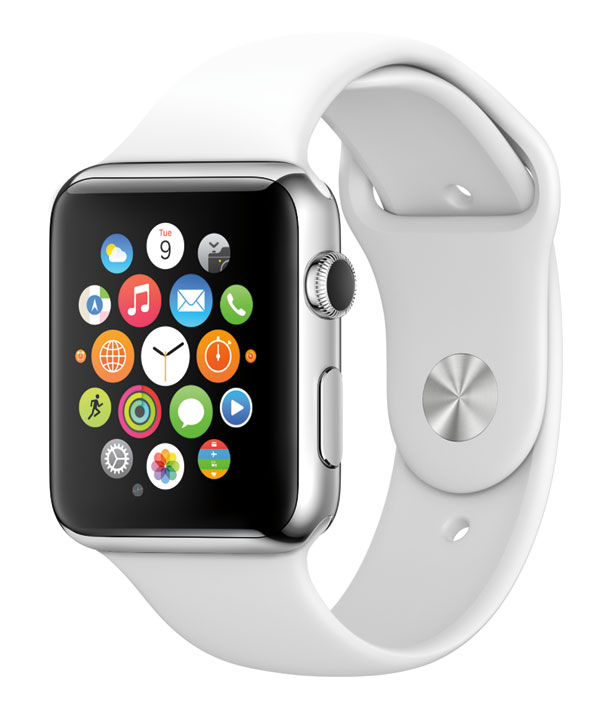 Like every year this year has also surprised us with many trend setting tech products. Some were exceptional while some did not appeal to masses at all. The pace at which technological advancements are taking place these days people can expect many stunning tech products in the coming year too. For those who keep a close eye on the tech-advancements here is a list of some exciting new tech-products that are expected to launch in 2015:

Besides iphones and ipads apple is now adding new products to its product line in the form of Apple watches. Though the company introduced the Apple Watch in September this year but research and development is going on and next version of Apple Watch is set to release in early 2015.

All set to be launch by the end of 2015 the Windows 10 is designed to work on all devices including laptops, desktops, smartphones and the Xbox. It is believed that it will change its interface according to the device the user is using because of the feature called Cortinuum.

This can be the news all Samsung fans are eagerly waiting for. If go by the rumors the Samsung Galaxy S6 will be the biggest upgrade made to Galaxy phone yet. It is scheduled to launch in early 2015.

Samsung is eyeing to take the phone design and development to the next level. It has announced that it will start producing bendable displays in the coming year. Let us hope Samsung fulfills its promise and we get a phone with bendable screen.

Though plans to launch the Surface Mini tablet was dropped in 2014 but it is been heard that the so called Surface Mini is not dead and Microsoft has decided to give it another shot in the upcoming year.

Apple is looking at the possibilities of launching an iPad with bigger screen size in 2015. It is believed that the company will launch the iPad Pro with 12-inch screen in early 2015.

The only phone that gave iPhone a run for its money the HTC One is all set to launch in mid 2015. It is said that like its first version the third version will also set new benchmarks in build quality and looks.

This virtual reality headset is all set to transform the gaming world by the end of 2015. Initially it will be used for gaming purpose but in years to come it is believed that Oculus Rift will be an inseparable part of interactive movies, social networking and virtual concerts.

Like the Oculus Rift Sony is also planning to invest in virtual reality headsets through its project Morpheus. Sony’s VR Headset is designed to work with the PlayStation 4 and are expected to launch by the end of 2015.

Similar to the MS-Office version for the iPad the Microsoft is working on a new touch-friendly version of Office for touchscreen laptops and Windows tablets. It is set to launch by the end of 2015.

Like its previous phone known as the One the Chinese startup OnePlus is all set to impress again. OnePlus is is working on the next version that will be customizable and might have a smaller screen, and is expected to launch in the first half of 2015.

After the purchase of Beats Music, Apple is planning to integrate Beats Music into iTunes to make it a strong contender to popular services like Spotify. Apple is thinking to make its streaming service cost-effective than Spotify so it’s more appealing.

It has been heard that like the year 2014 Pebble is all set to launch a new version of its smartwatch in early 2015 and it will be the best one.